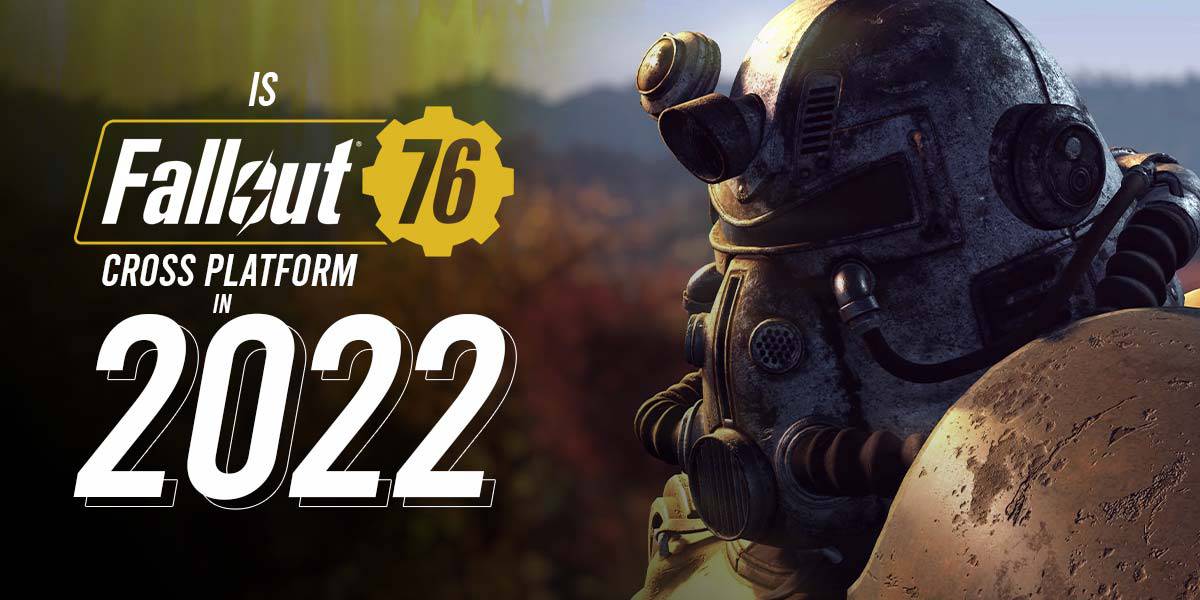 PC, PlayStation, and Xbox are all popular today, and many players exclusively play on these platforms. Game publishers nowadays release games for all platforms, but few cross-platform games exist. Cross-platform support means that all your friends can play the same game on any platform. Let’s say 3 of your friends play on PS5, two play on Xbox, and 5 of them play on PC; you can play the same game together even though all of them are on different platforms.

Games that do not have cross-platform support will not allow you to play the game together if you are on different platforms. You will only be able to play with someone on the same platform. One such popular game is Fallout 76. If you wonder if Fallout 76 is cross-platform, you have come to the right place.

Crossplay is a phrase used in online multiplayer gaming to describe when users on various platforms, such as PlayStation or Xbox One, may combat each other. A cross platform game can be played on different devices using the same software. It’s a relatively modern word, courtesy of Epic Games’ Fortnite.

Fortnite was the first game that allowed gamers to play with other players regardless of platform. Cross-play is why you can play Rocket League on PS4 with a friend on PC, for example. Multiplayer games without crossplay usually only match you with players from the same platform; you can’t play the same game on Xbox with a friend on PS4. However, more games are now supporting crossplay. This covers consoles such as the PS4, Xbox One, and Switch, as well as PCs and mobile platforms like iOS and Android.

There have been talks about Crossplay support for Fallout 76 since 2018, but nothing has come out of it yet. So the short answer is, No, Fallout 76 doesn’t support crossplay. Well, crossplay isn’t that simple, and it requires a lot of changes in the base game code. Crossplay also invites its troubles, especially with PC players. PC allows the game to be modded, and it is also easier to mod and cheat on PC than on consoles.

Although that can be tackled, there are some reasons why Fallout 76 still doesn’t support crossplay.

Cross generation is when a game supports play across different generations of the same console. For example, if the game allows players to play between PS4 and PS5, that would mean cross-generation support. Unfortunately, Fallout 76 doesn’t have Cross Generation support. This also applies to Xbox Consoles.

It means that Xbox One players cannot play with Xbox Series X/S players. Many games support cross-generation, but it isn’t clear why Fallout 76 does not allow it. Well, Fallout 76 is such a game that exclusively supports the platform you are on.

Why Does Fallout 76 Not Allow Crossplay?

There can be many reasons why Bethesda doesn’t allow crossplay. We can assume and try to figure out the reasons, but there are some popular reasons why Fallout 76 does not allow crossplay. Playing on consoles and PC is completely different. One might argue that PC players have the advantage of using a mouse, while others argue that console players get Aim Assist which is more beneficial. Crossplay can ruin the game’s balance when PC players are up against console or mobile gamers.

This is just speculation, and the reason might be something else altogether. Nevertheless, from a studio’s perspective, it is not easy to introduce crossplay in a game already out there, and they wouldn’t risk ruining the game by introducing it.

Crossplay is increasingly becoming more popular with players since the number of players on Xbox, PS5, and PC is more or less getting balanced out. Publishers wouldn’t miss out on the opportunity to bring them all together. While crossplay sounds like a lot of fun and brings convenience to the table, in the case of Fallout 76, publishers wouldn’t risk ruining the game so late in the market.

Crossplay refers to the simultaneous play of games by players who utilize multiple platforms to engage with one another. Crossplay advantages include the ability to compete in a game without the need for a costly console and the ability to play a game with friends who have different consoles or computers. It also eliminates the need to buy the same game separately on different platforms so you can play with your friends.

Some gamers think that cross-platform gaming might result in inconsistent gameplay. This is because there will very certainly be differences in how different platforms and controllers are utilized by players, resulting in an imbalance in performance. Crossplay also brings connectivity and latency issues. When playing with different platforms, there is a heavy chance of latency or frame drops, which may impact the player experience and game progress.

There were talks about Fallout 76 supporting crossplay, but there isn’t progress on that front. Cross-play is not easy to adapt, and Bethesda will not risk ruining the game after many of its releases. It is fair to assume that Fallout 76 may not enable crossplay shortly. 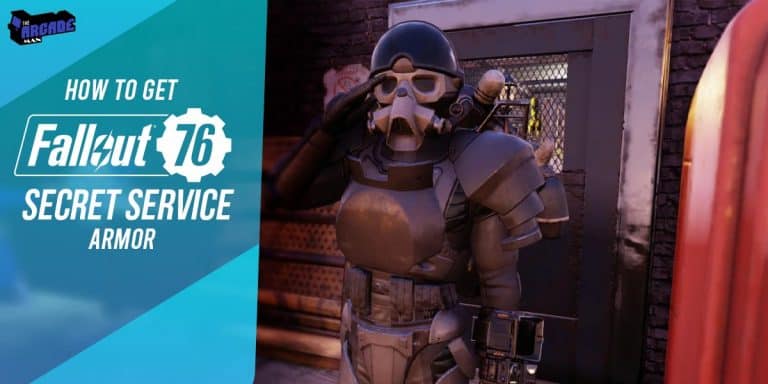 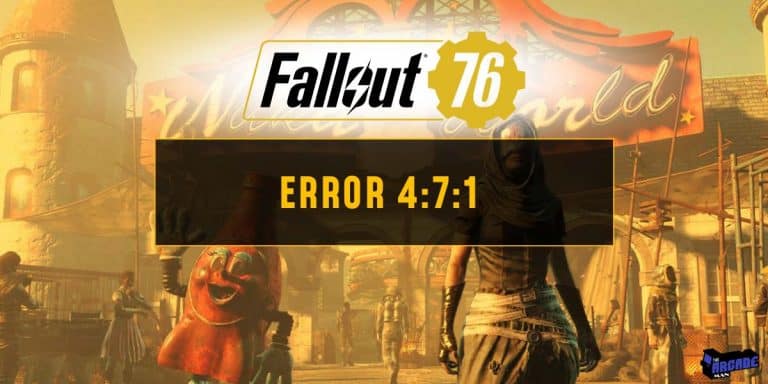 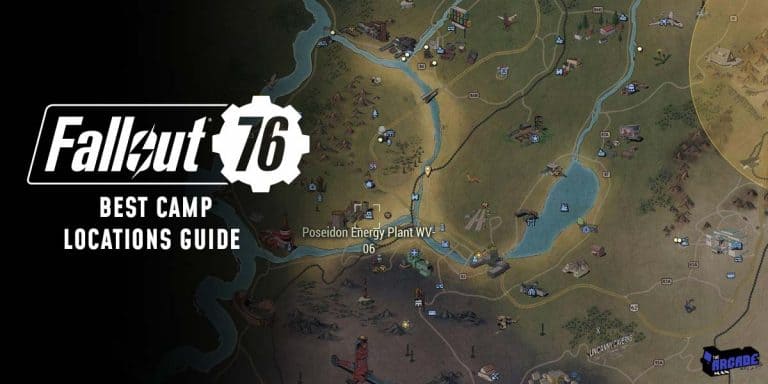 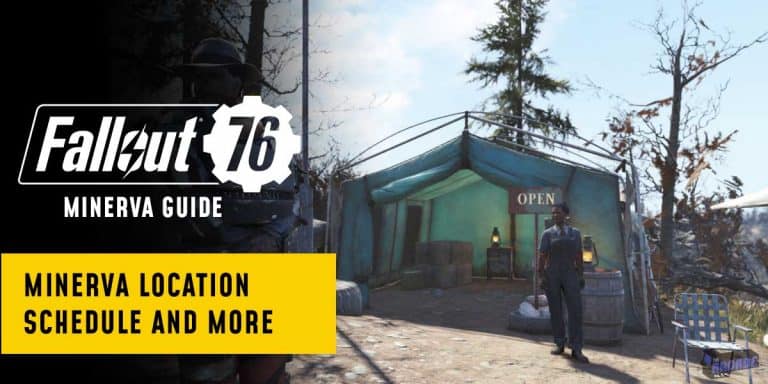 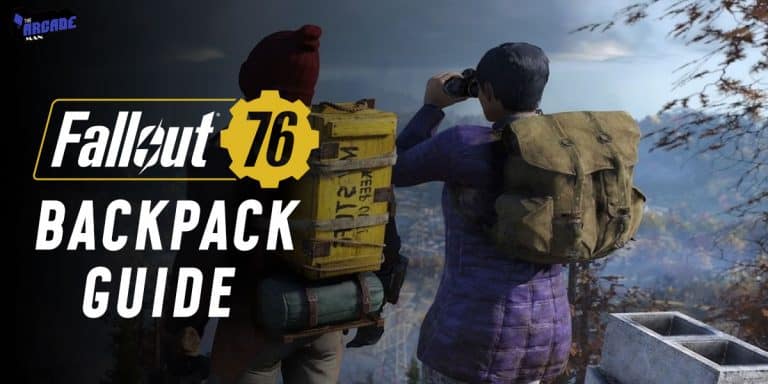 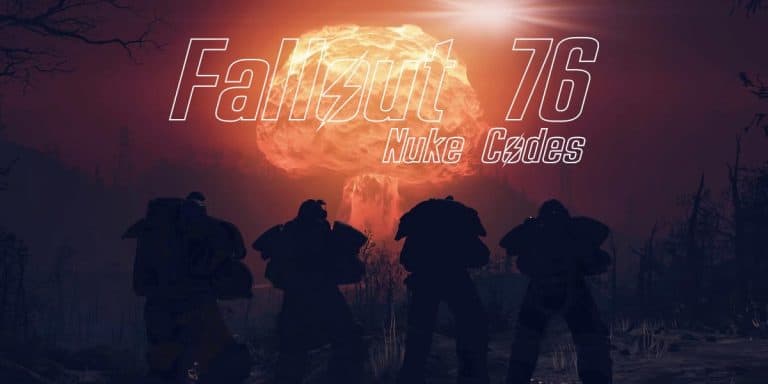