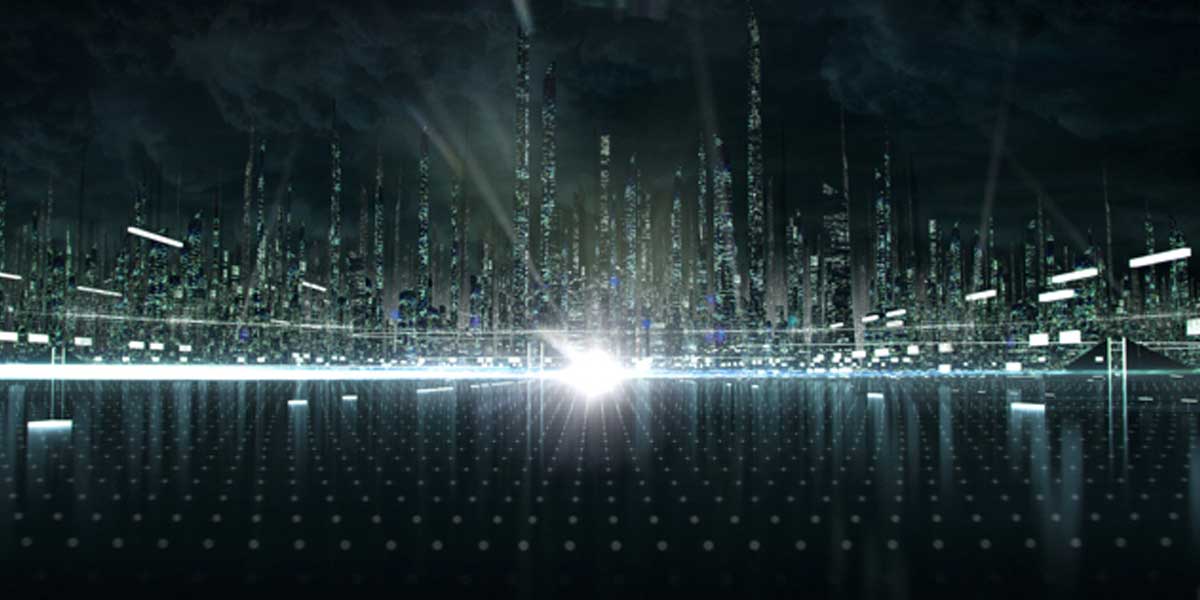 “The Grid. HA digital frontier. I tried to picture clusters of information as they moved through the computer. What did they look like? Ships? motorcycles? Were the circuits like freeways? I kept dreaming of a world I thought I’d never see. And then, one day…I got in!” Kevin Flynn – TRON: Legacy (2010)

Never, like today, this Kevin Flynn words in the Tron:Legacy movie made so much sense. The evolution of tecnology allowed us to have amazing experiences. How many of us dreamed of being inside a game, this is a fantasy in the mind of all the nerdiest geeks.

Thanks to an amazing little device that allows us to be “inside a game” and the project I’ve developed in the last month, I think I can say that we are in a very good way to materialize a great part of Kevin Flynn’s dream…

I present you the RiftCycles Project.

This is a stunning and unique arcade prototype that combines the Oculus Rift with a Light Cycles simulator that I built from scratch.

The game was developed (using Unity) by the portuguese startup Overflow Interactive and it’s a game based on the Light Cycle Battle from the Tron universe and fully compatible with the Oculus Rift.

In this project the players experience the feeling of being inside the Tron world and enjoy a immersive virtual reality light cycle battle, fighting in an arena with their bikes until “deresolution”.

Once more I was invited to attend Sapo Codebits, the geek event of the year that in the course of 3 days brings together 900 people in a non-stop tech and a 48-hour programming competition. Last year, I launched the Sega Rally with RC Cars (together with Artica) project and built 10 arcades with Raspberry Pi on a 15hz monitor, these projects were a huge success and had very good media coverage, so it made sense to be there again.

I’m really excited with this “new” experience and the next ideas that may come up in the near future… and guys, stay tunned during the days of the event, I will show you how people are experiencing this new arcade prototype with fotos, videos and some other stuff.

Finally, I would like to thanks Sapo Codebits, Lisbon Games Week, Overflow Interactive, António Ferreira and My Brother Joel Sobral, without them it would have not been possible to make this project…in a month xD 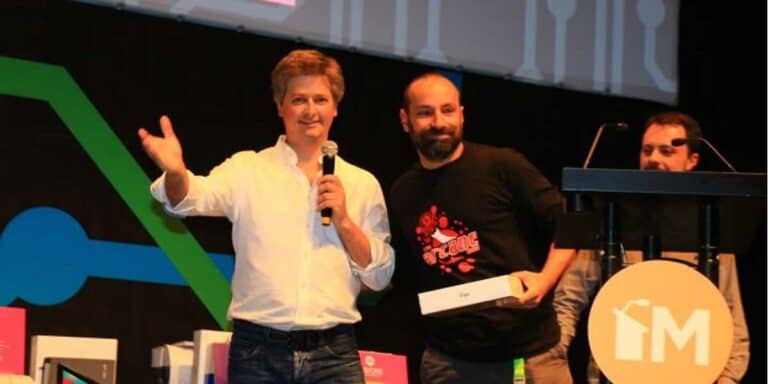 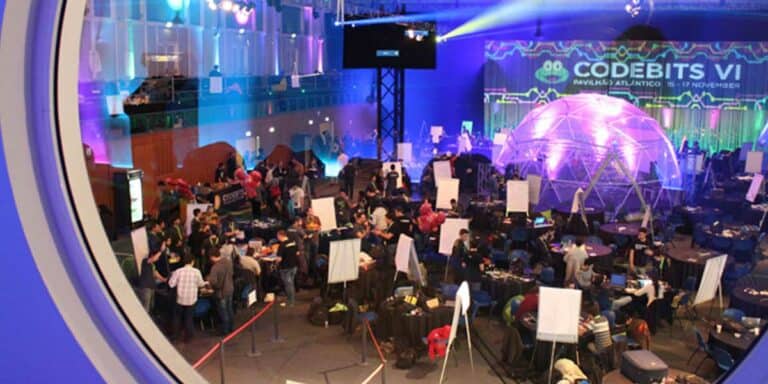