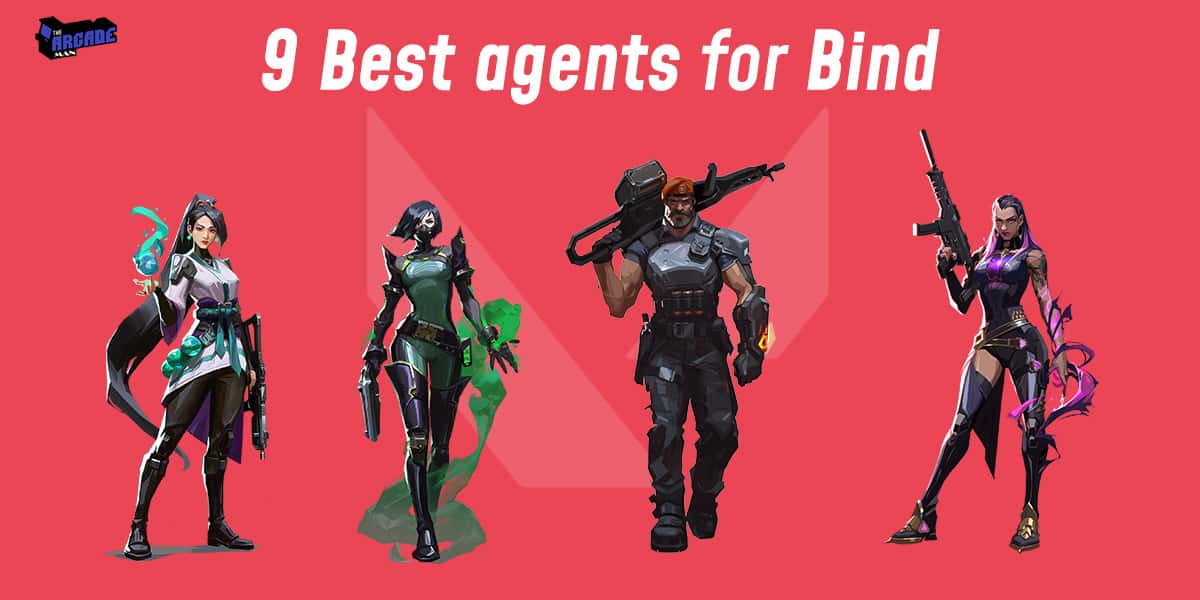 Valorant is one of the fastest-growing shooting games. Riot’s attempt to make this first-person shooting game has been a great success and is growing rapidly among gamers of all age groups.

Currently, valorant has 8 different maps (Ascent, Bind, Breeze, Fracture, Haven, Icebox, Pearl, Split), which provide a huge variety of gaming experiences. Bind is by far the most loved map of pro gamers like Wardell, Sinatra, Shroud, etc. and many casaul gamers as well. Bind is the best to play in of seven playable maps.

Bind is one of the oldest maps in valorant and was available even in the beta version. It has two sites and features two one-way teleporters that allow you to go from one site to the other.

Valorant provides a great variety of characters and maps to play in. To top it off, in Valorant, every character has a unique and different ability, and every map stands out from the others. Thus, selecting the appropriate character for a particular arena is very important.

Bind is suited for both aggressive as well as defensive players. Each agent in valorant has very specific and individual tasks which often get overlooked. In today’s article, we will list out the top 9 best agents for Bind in valorant.

This explosive Brazilian duelist, with her big guns and her big personality, excels at flushing entrenched enemies and clearing areas.

Her character is built around mines, grenades, and explosions. If you like mayhem and chaos, Raze is the most entertaining character.Her mobility and fast entry fragger make her a perfect fit for a map like Bind, where spike sites are difficult to flash.

She is a very balanced agent, she can get satchel from both sides, and the additional AOE damage adds to her power.

Aside from clearing hookah or baths, Raze Paint Shell & Boomb Bot can create spaces or neutralize anchors. Even in defense, Raze Boom Bot can be used to detect enemy locations early on.

This Chinese monk is one of the oldest agents in valorant. Her major skills are her special orbs and healing capabilities. However, her orbs are slow and are not as effective on a huge map like Bind.

She can still use the barrier orb to block some entrances and provide cover. She can also block access to slow down opponents. Her walls can always be useful for defending over a good amount of time.

The American agent Brimstone has proved to be one the best picks in valorant for Bind. Brimstone, pick rate on Bind is relatively higher than on any other map. His post-plant utility and steam beacon give the player an upper hand on Bind.

The main idea here is that site executes often need to be done very fast on Bind, and Brimstone can help do that quickly on Bind. With his special abilities, Brimstone can also place all three smoke bombs instantly.

Moreover, Bind has one of the best layouts for a character like Brimstone; due to his ultimates, the layout helps Brimstone get free kills on opponents playing in U haul/ lamps on A-sites or elbow on B-site.

To maximize his capabilities, you can place smoke bombs to close off vital angles of visibility before entering a site, and you can also use the steam beacons at crucial moments. If you are a Brimstone lover, you should reserve him specifically for Bind only.

Sova, the initiator from Russia, specializes in scouting and investigating. The character’s kit is solely based on locating the enemies and marking them for the teammates.

Sova is one of the top picks in all maps, including Bind. This is because he can fill in a role that no one currently can with his intel gathering.

His recon-bolt paired with the owl drone makes him the unique agent in Valorant.

These abilities can help you clear the sites and areas before attacking, and it also helps you to spot defenders beforehand without revealing your location.

He has fantastic recon-bolt placements, which is a very powerful tool while defending. Using a recon-bolt at the start, you can determine which site the enemy is approaching from.

However, using this pair of abilities possessed by Sova, you can get intel on almost half of the map before the attackers even have time to set it up.

Ghanaian Agent Astra is one of the most complicated agents to play with. She is always one step ahead of the enemy as she possesses the energies of the cosmos to reshape battlefields to her own whims. Out of all her abilities, her smoke is the easiest one to use.

She also possesses a concussion ul utility; however, her gravity can help you draw out the players from their hiding spots.

This is not all; minimizing hazards with Nova Pulse, silencing bombsites with Cosmic Divide, and covering up exposed areas with Nebula, Astra is the jack of all trades.

While fighting in Bind, Astra turns into a hybrid, her abilities can help her team plot attacks in the slickest way possible. She can control the whole map by staying put in one location only.

If used to her strengths, Viper is one of the deadliest and strongest agents on Valorant. Armed with poisonous chemicals and skills revolving around ‘poisoning’ other agents, Viper can control the game and cripple the enemy’s vision.

With her sharp mind, if the toxins don’t kill the enemy, her mind games surely would. Her high pick rate is highly influenced by her gaining control over an important area simply by her one-way smoke on short-A.

Talking about Bind, it has less verticality than other maps, and thus the value of Viper’s walls is increased as, most of the time, it blocks an entire section of the map. Viper got best lineups on Bind for attacking the enemies and defending from enemies as well.

Moreover, Viper’s post-plant utility can keep you in the game till the last second as both the sites in Bind have open roofs by which you can easily deploy post-plant molotovs from a large distance.

This Mexican agent is known to be a vampire whose abilities feed off of getting kills. Killing allows her to heal, gain buffs and also turn invisible. She is one of the most popular dualists of valorant.

She may not be as flashy as the other agents in valorant, but she can get very dangerous. She can use counter-in and trap opponents on site and become a fearsome fighter with swift and decisive attacks.

While pushing and pulling, her abilities of chain frags and flashing make her the best agent for clutching.

Omen is one of the best controller agents in the game and one of the best teleporters. He is a phantom of memories and hunts in shadows. He is easy to learn but hard to master.

Omen’s dark cover can be helpful in a big map like Bind as it provides enough time for the team to plot and execute any plan. He can also blind opponents, and his abilities have the potential to change the face of the ground in moments.

Of all the duelists in Valorant, this south-Korean young woman is the most agile. Her speed, agility, and evasive lighting style help her take risks no one else can. She has a very unique playstyle, and with the right usage, she becomes very unpredictable.

Jett brings aggression to execute on sites with her dash and agility to move swiftly, and you can cover more ground and make space so your team can win control over the map.

She has the potential to create openings on the map so that your team can push and recapture sites. Jett’s abilities are of good use with the verticality of Bind.

To wrap up the discussion, valorant has many maps with different conditions in each. Every agent in valorant is unique in their own way and has their own personal role.

Every arena demands different abilities, and your gaming nature and style decide the best player suited to you. We have listed the qualities of different agents and how they are useful to the Bind map. We hope you find the right agent for your game. 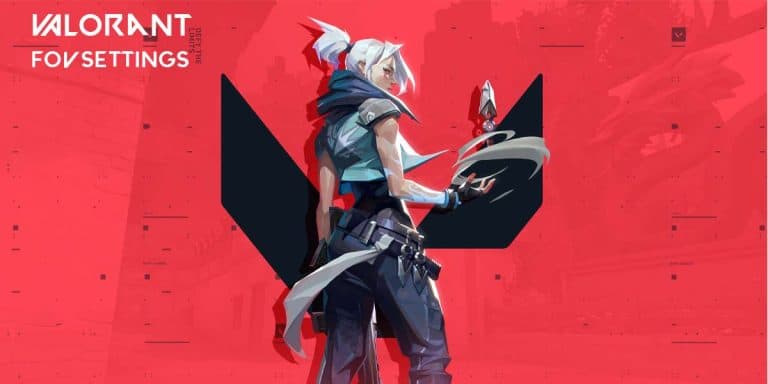 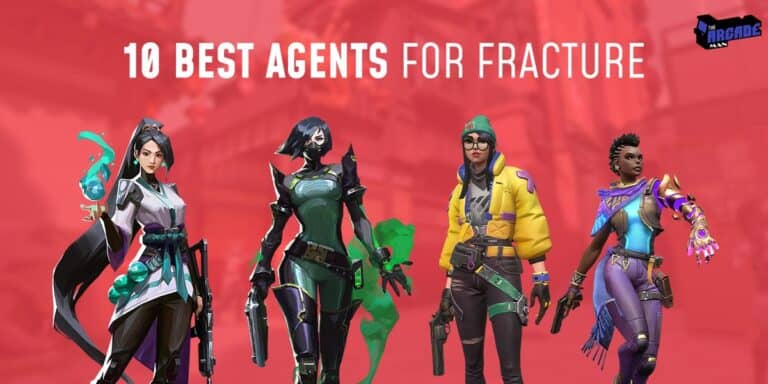 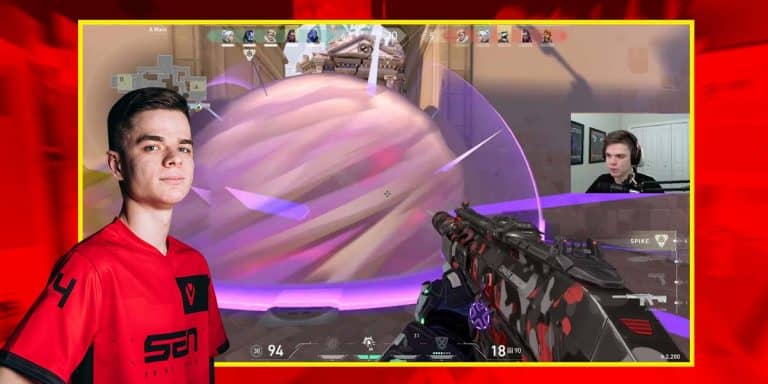 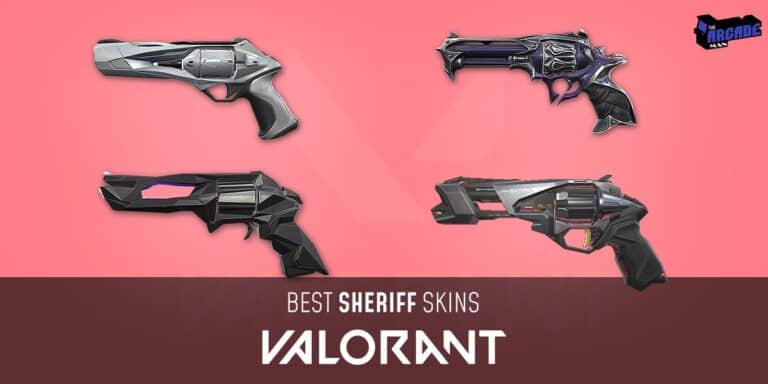 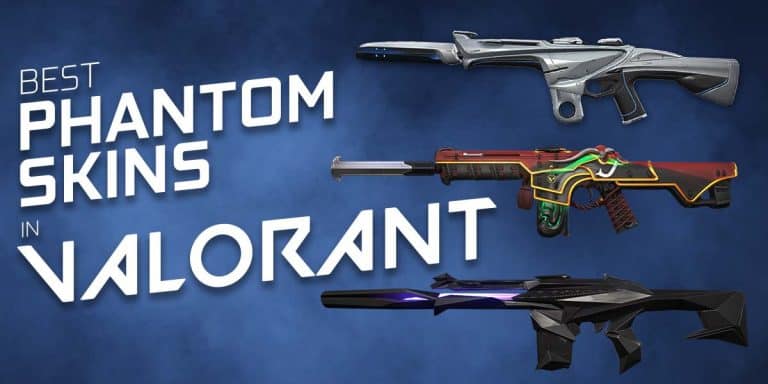 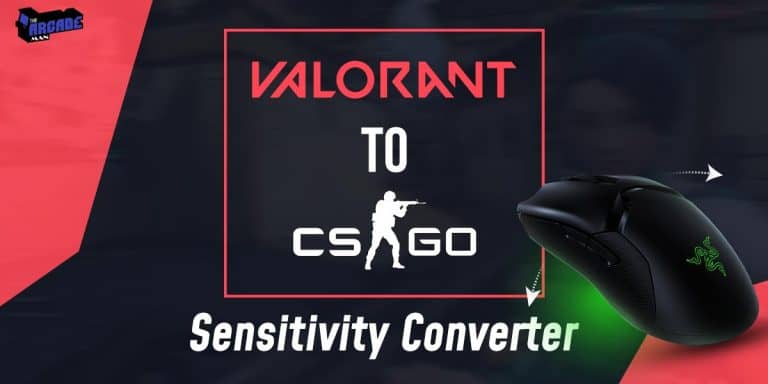