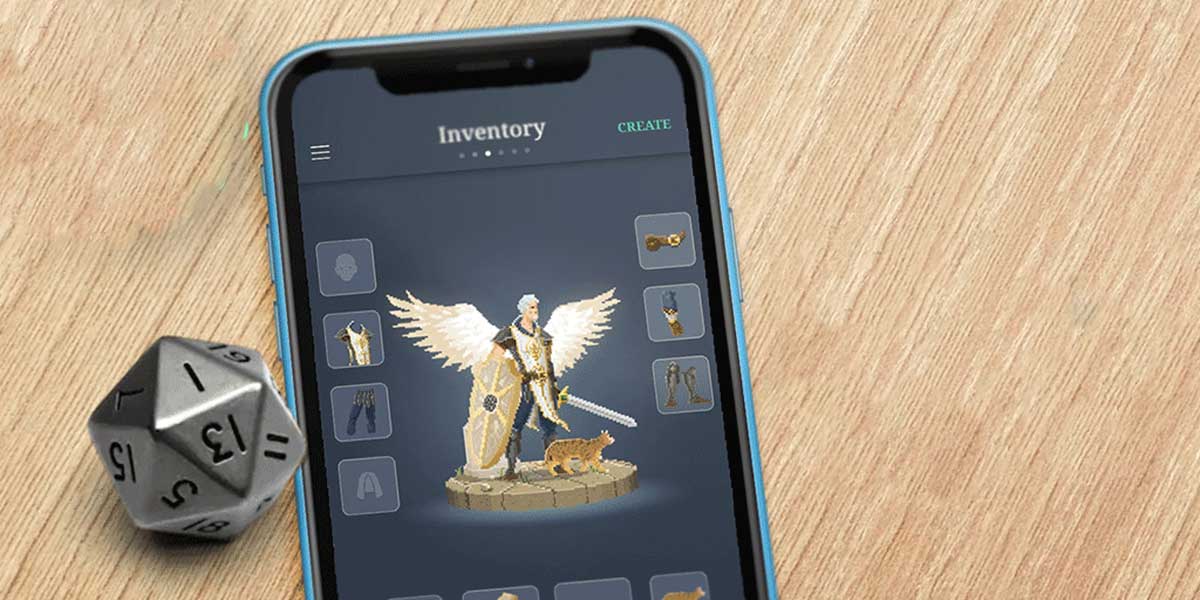 If you are new to the DnD world, you would be surprised at how long and tedious the process of character building is. Regardless of whether you are trying to build your own character or playing as a Dungeon Master creating NPCs for your players, the process of creating characters in the world’s most famous tabletop game can often prove to be quite tiresome.

That’s where D&D 5E character generators come in. Online character creators help expedite the process with built-in statistics that let you focus solely on the most important and interesting parts of character building. Online D&D character builders can also be a notable inspiration for those who like taking their sweet time adjusting every bit of their character.

Character building is a labor of love, whether trying to weigh your personality traits or yearning for max AC. For beginners and experts who just need a character sheet quickly, D&D 5E character creators can seem to be godsent. If you look up DnD character builders, you will stumble upon hundreds, so we have tried to bring them down to the top 10 best online character generators that let you customize your character with ease.

Each D&D 5E character builder comes equipped with its own set of charms and let-downs, so if you search for the perfect one, you will be disappointed. Having said that, the ones listed below can be deemed as the best few of the lot. Let’s dig right in.

Right off the bat, the mobile feature of this app makes it a clear winner on the list. If you thought a portable D&D character builder sounds utopian, well, not anymore! Be it leveling up or multi-tasking, the 5E Companion has you covered. This D&D 5E character generator app supports an expansive menu of races and classes with a smooth and easy-to-use UI.

The 5E Companion app includes intricately detailed customization options, designed in a way that complements both pro players and beginners alike. With this app, you will essentially be carrying all your notes, experiments, and character information within an arm’s reach.

Aidedd is highly recommended for beginners in the DnD fandom. While some might complain of it being time-consuming, that is solely to accommodate character building through some extremely simplified steps, guiding you from inception to the very end of your character generation process.

The Aidedd D&D 5E character builder boasts of featuring every spell ever mentioned in the D&D sourcebooks, so you don’t have to search frantically for the spell you wish to choose. On the flip side, a few classes and races could be missing, along with a handful of backgrounds. This is a let-down, considering you cannot take the liberty of adding tailored features to make up for their absence.

A winning factor for the Aidedd character generator is its ease of exporting your character, either as an XML file or directly into your DnD 5E character sheet.

You can create a free account on the DnD Beyond website, and voila, you have your D&D 5E character builder at the tip of your fingers! You get a vast array of customizable options to choose from at every stage. Additionally, you can easily generate your statistics using 1 of 3 methods: standard array, 4d6 best 3, or point buy.

As for let-downs, you can only access the core rulebooks’ content free of charge, but we believe it is worth the investment. It can be a little time-consuming, but that is due to the intricate details and explanations provided to make it easier for beginners to grasp the process. This DnD character builder lists down all the items with short descriptions to remind you about the functionality of your Ruby of the War Mage midway. Easy to export, this D&D character creator comes with a built-in dice roller to be used while playing.

This D&D 5E character generator supports multi-classed higher-level characters and advises you regarding the legitimacy of a character in the Adventurer’s League. As for downsides, the Dungeon Master’s Vault does not feature every spell, subclass, or background laid down in the sourcebooks. However, feel free to add the missing ones with the welcome custom feature.

Finally, you can export your character directly to your DnD 5E character sheet as a pdf, to be printed right away!

As the name aptly suggests, the Fast Character Build or Fast CB D&D 5E character builder can often seem to be a savior in disguise. With an on-demand random generation option, you can effectively skip the tedious step-by-step character creation process. Choose from the well-equipped drop-down menus, finalize a display option for the completed character sheet, and you are good to go!

Now, for the downsides: there is no multiclass support, and some subclasses can be missing from its inventory. Moreover, unless you use either completely random generation or manually build from start to finish, stat assignment could prove to be a chore.

This completely editable D&D character builder lets you save the desired changes as a pdf, to be exported directly to your character sheet. This character creator takes a random generation to a new level by offering the ‘Logical Version’ option, which will build you a character with randomly rolled statistics that do not seem unreasonable and convenient.

Levi Blodgett’s Builder’s speedy random character generation is second to none. You can choose to create your character manually, but that can prove to be comparatively more time-consuming. This D&D 5E character generator can seem a little restrictive, but it is great at what it does!

Do you like building your character from scratch? If you are just looking for inspiration for your character sheet or trying to generate your character along with its backstory in a matter of seconds, Lit RPG Adventures has you covered! Here’s a fun fact: this D&D character builder runs on the GPT-3 API, the largest known language model available currently.

This DnD character builder is great for Dungeon Masters, with the option to generate quests, spells, maps, and shops, excluding a plethora of other aspects. Now for the downside, this 5E character builder either requires a subscription or offers a one-time fee sampler.

The More Purple More Better D&D 5E character builder offers an expansive assortment of character-building tools, albeit for a small fee. You will require Adobe Acrobat Reader to run them, but it is definitely worth the try with its vast range of characters and spells!

Want to switch up the colors? There’s an option for that, too. As far as character customization is concerned, the More Purple More Better D&D 5E character builder is one of the best in the market. While this might not be the best place to start for novices in the DnD world, the pros would have a gala of a time with this character builder!

Need a quick character fix? The Ninetale D&D character builder can rise to the occasion. Equipped with an extremely convenient stats block, the Ninetale character generator simplifies the process of character-building to quite an extent.

A noteworthy downside is its lack of customizable options. You might find yourself restricted to level 1 characters with a maximum of 15 for stats, excluding racial bonuses. Moreover, some published content might not be available in this D&D 5E character creator. If you can overlook these shortcomings, Ninetale can be a great alternative for your character-building process.

Known mostly for its rule guides and hosting numerous RPG games, the Roll20 Charactermancer is free to join. You can access their character sheet builder, which is set to level 1 by default. However, note that you can easily edit your character sheet to build characters with homebrew capabilities, as well as multiclass and high-level characters.

There are hundreds of D&D 5E character builders to choose from, but depending on whether you want a quick randomly generated character fix, or the option to carefully curate your build from scratch, the list mentioned above of D&D character builders will help you out.

We suggest trying out a few of them and seeing which one suits you better. Everyone has preferences, and no one 5E character builder can be deemed the universal best. What all of the above character builders promise are resources to expedite and simplify the character-building process. 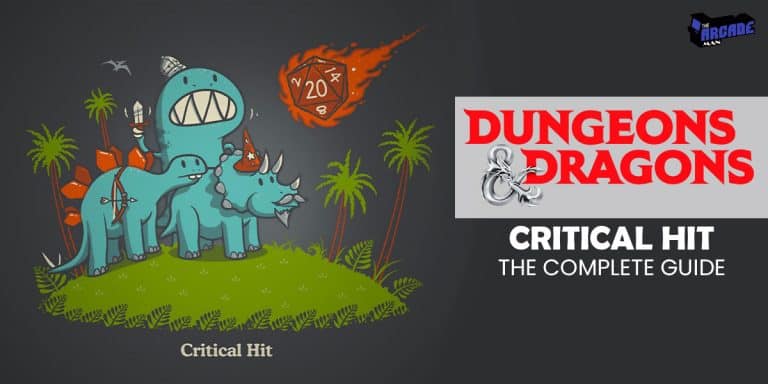 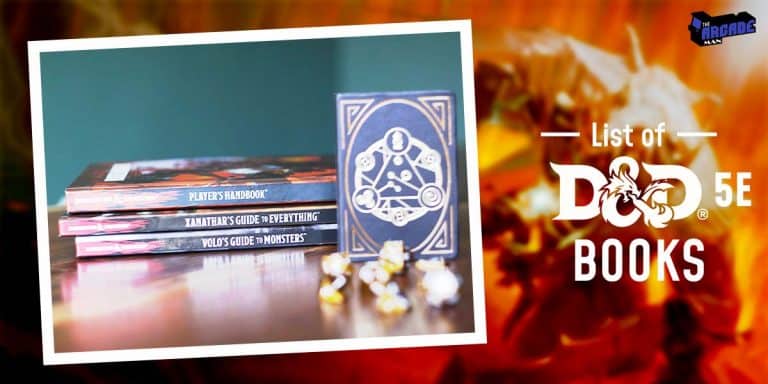 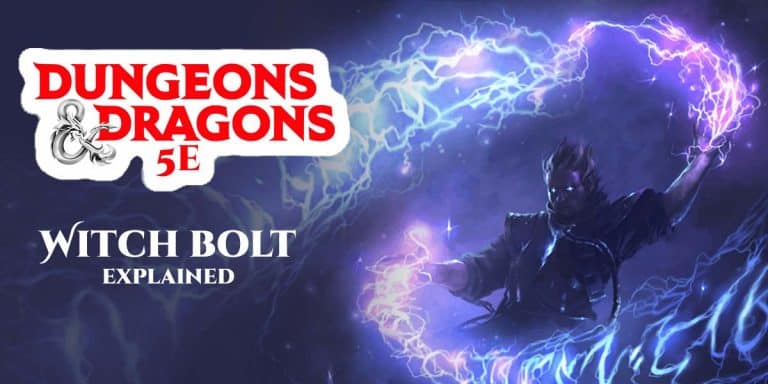