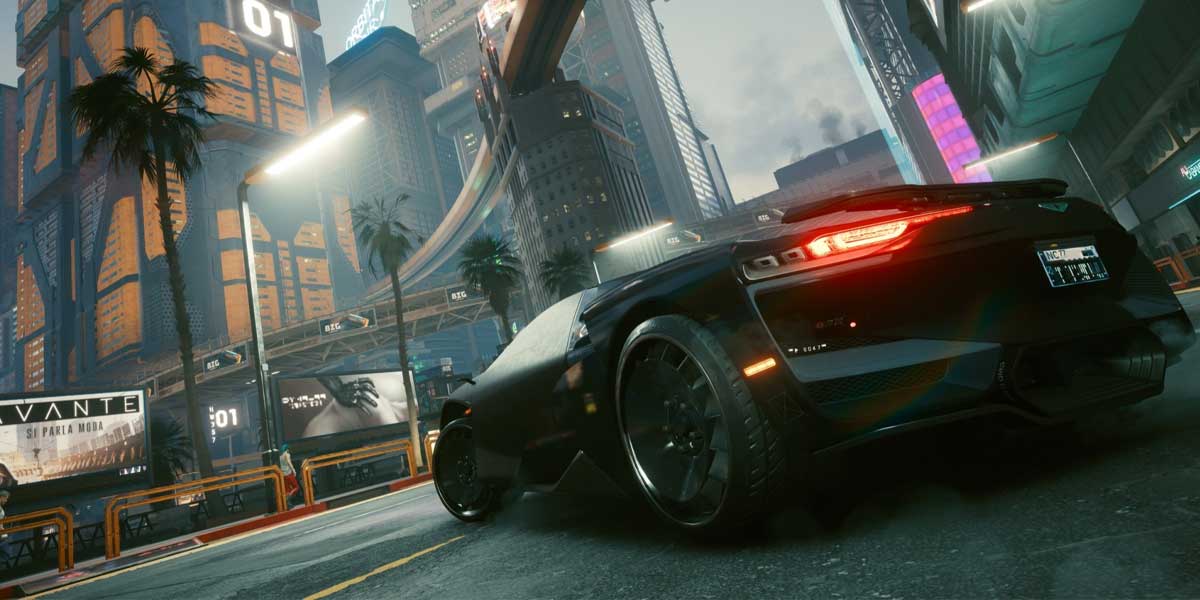 Cyberpunk 2077 is finally out, and we can’t keep calm about it. CD Projekt Red’s first Project post, The Witcher 3, has already got heads turning. With Keanu Reeves on the cover, Cyberpunk 2077 lives up to the hype with some exciting gameplay followed by an intense storyline. Those seasoned in Cyberpunk 2077 already know that the game has a plethora of exotic weapons and Legendary armor pieces to explore. This is the beauty of completing quests or side missions since every successful completion earns you a potent weapon.

In addition to a big list of guns and ammo, the Night City also has many unique and fast vehicles on purchase and as rewards. One such is the Rayfield Caliburn, a sleek jet black sports car and one of the most incredible finds in the game. However, finding this speeding monster can be tricky. This is where we come in. In our article, we will be laying down a detailed guide on how you can get your hands on the Rayfield Caliburn in Cyberpunk 2077.

Getting The Rayfield Caliburn

To do so, find the fast travel point at Corporation Street in the Downtown Sector. The Rayfield Caliburn will be parked exactly at the pier overlooking the waterfront. You will have to shed around $160,000 for this exotic speedster, but it’s worth it.

If you cannot rack enough cash to buy the car, there is always a quest to complete that will reward you with the Rayfield Caliburn. To get this quest, continue with Cyberpunk 2077’s primary campaign until the side quest “Ghost Town” is accessible. This is where you meet Panam, a character you’ll romance if you play as a male V. Follow the tasks Panam asks you to until you obtain Panam’s truck.

Once you find Panam’s truck, Panam will tell you that she plans to take out Nash from the Raffen Shiv. Help her out by asking her about the Gang’s hideout. Now, Panam will take you deep inside a mine that is plagued by hostels. Eliminate every last man standing. However, do NOT return to Panam immediately after killing everyone once everyone is dead; head deeper inside the mine.

When inside, you’ll see a car icon, and you’ll find the Rayfield Caliburn inside the shipping container. Once you enter the container, the car will be automatically stored in your collection. Simply hold “V” to call it your location.

Also Read: How To Improve Cyberpunk Graphics On Consoles? 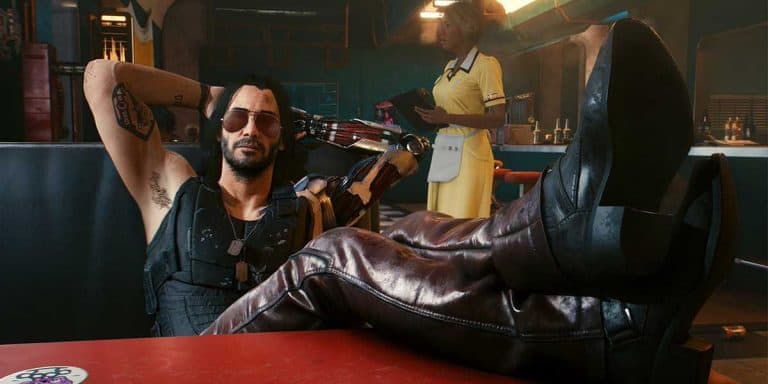