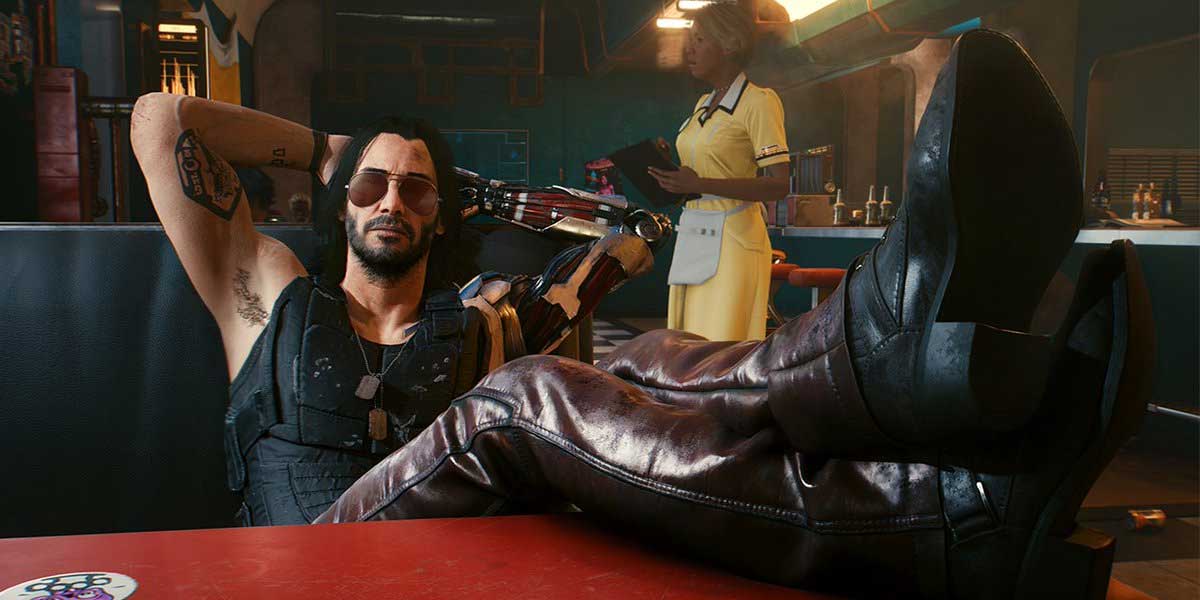 Throughout Cyberpunk 2077, you’ll meet tonnes of new characters. While some may be there only for a short while, some will be there with you till the very end. One such character is Johnny Silverhand (Keanu Reeves). Ever since his first appearance in the game, Johnny has been a legend in the game. Love him or hate him; it is impossible to imagine Cyberpunk 2077 without Johnny. During the course of the game, Johnny will assist you on several missions while giving out some side quests of his own.

Apart from those quests and side missions, Johnny also happens to own some of the best items in the game, such as his outfit, the Malorian Arm 3516 Pistol (You can check the stats of this gun on our article “List Of Cyberpunk Guns“), and the Porsche 911 Turbo sports car. All these items are only available when you play some of his memories, wherein V can find them and use them for free in the Night City. Acquiring these items will need you to complete a few missions and choose the proper dialogues as well.

In this article, we will guide you through how you can acquire Johnny Silverhand’s iconic Jacket, Pistol, and sports car in Cyberpunk 2077.

NOTE: Do NOT exit any conversation you have with Johnny during the game; otherwise, you won’t get any of these items.

How To Get Johnny Silverhand’s pistol “Malorian Arms 3516” and Porsche 911?

Johnny’s trusted Malorian Arms 3516 pistol is one of the most potent weapons in Cyberpunk 2077 alongside Skippy the talking gun, Overwatch Sniper and a few other guns. If handguns are your primary weapon choice, the 3516 is the one to go for. With a base damage of 238/, the gun offers thermal damage between 65-83 and a 1.20 multiplier damage each time you get a headshot. It also comes with an awesome melee animation that sets them on fire in addition to damaging enemies.

To acquire this mission, continue the “Chippin In” quest with Rogue and infiltrate the docks. Here, you can either sneak in or fight your way through to get to Grayson, who is terribly wounded after his fight with Rogue. Interrogate Grayson until he gives up Adam Smasher’s location. Upon getting close to Grayson, a dialogue prompt will ask you to take the Malorian Arms 3516

Also Read: How To Beat Razor In Cyberpunk 2077?

If you think the Rayfield Caliburn is one the coolest cars in the game, clearly you haven’t seen Johnny’s Porsche 911 Turbo. To get your hands on the Porsche 911, you’ll have to complete Rogue’s storyline called “Chippin In.” Here, do everything Johnny says and allow him to take complete control over your body. Then, help Rogue take down Adam Smasher. However, Smasher is nowhere to be found, and you’ll be left dealing with Grayson’s Maelstrom gangers.

Eliminate all these gangsters. Head over to Grayson’s and pick up Johnny’s pistol from his feet. Here, you will be given the option to kill or spare Grayson’s life. If you spare his life, Grayson will provide you with the keys to a cargo container suspended from a crane. Lower the crane and open the container to acquire Johnny’s iconic Porsche 911 Turbo Car, which will then become a permanent addition to your inventory.

To acquire Johnny’s exotic items, progress through the main story until you receive the “Tapeworm” quest. Do NOT exit the conversation with Johnny. Post the conversation; Johnny will direct you to the Hotel Pistis Sophia in the Pacifica District, wherein you’ll get Johnny’s Tank Top. To get your hands on Johnny’s iconic jacket, you’ll have to complete Rogue’s storyline called “Chippin In.” Do everything Johnny says and let him take complete control of your body.

You will now see a cutscene showing Johnny having a night of debauchery, and you’ll be automatically rewarded with Johnny’s sunglasses. Now, Rogue will tell you that she’ll contact you a day later and reward you with Johnny’s legendary Samurai Jacket.

Also Read: How To Get Lizzie In Cyberpunk 2077

We hope our article successfully walked you through how you can acquire Johnny Silverhand’s legendary Samurai Jacket, Malorian Arms 3516 Pistol, and Porsche 911 Turbo sports car. Ensure that you do NOT skip any dialogues. Otherwise, you will not be able to get any of these items. When you acquire these items, they will become a permanent addition to your inventory. 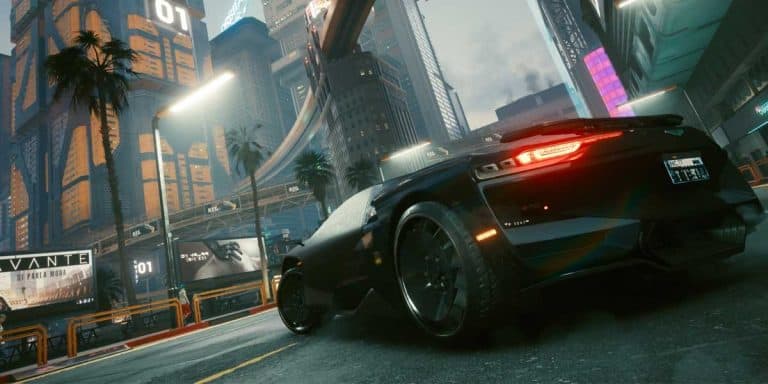