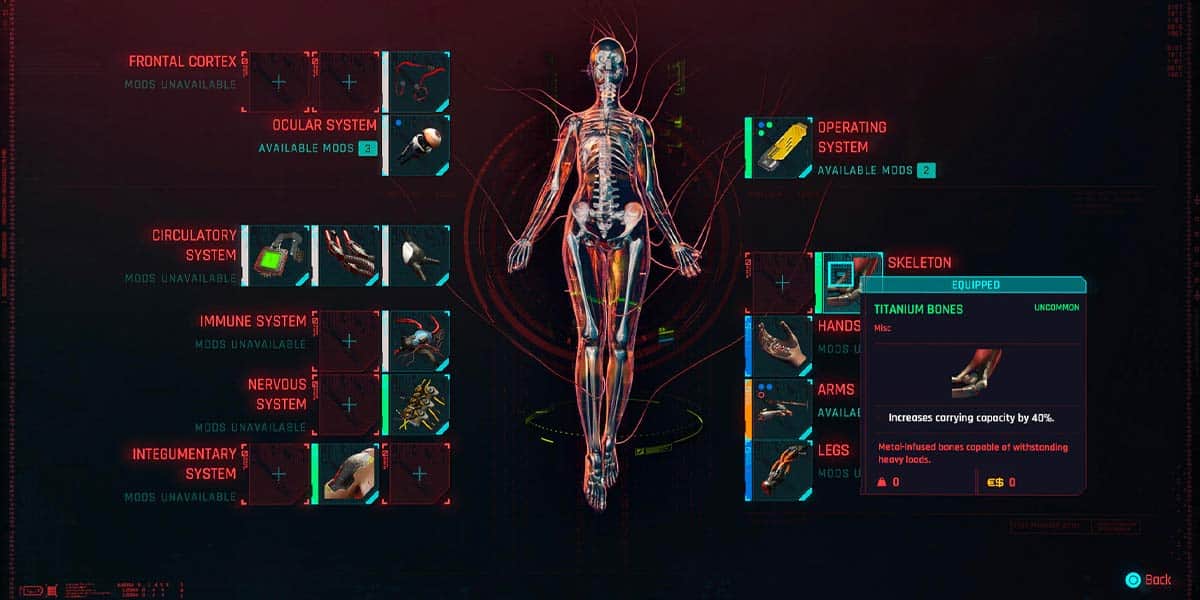 Cyberpunk 2077 is finally out, and we can’t keep calm about it. CD Projekt Red’s first project since The Witcher 3, this RPG has already got heads turning. With Keanu Reeves playing Johnny Silverhand followed by an intense storyline, the game has it all. But those seasoned in Cyberpunk 2077 know that there is more to the game than what meets the eye. Sure there is a long main campaign for gamers to complete. But Cyberpunk is more than just going by the storyline.

Apart from the missions and characters, the game has many exotic weapons and armor pieces to explore. In addition, there is a ton of cyberware available for usage in Cyberpunk 2077. Those seasoned in the Night City know the importance of having good cyberware in their inventory. One of the best ways to enhance your character’s capabilities in Cyberpunk 2077 is through Cyberware.

The Best Cyberware In Cyberpunk 2077 And Where To Find Them

As mentioned earlier, there is a lot of cyberware available in Cyberpunk 2077 that will give you an edge over your opponents. Mentioned below are some of the best cyberware in Cyberware and their location. Some of these cybernetics can be obtained for free, while some of them will need you shed a few bucks.

This cyberware is an ideal replacement for natural limbs and is designed explicitly for hard labor. Equipping this cyberware will greatly enhance V’s punches and arm strength that will allow him/her to rip open doors and pull the gun off automated turrets. To get the Gorilla Arms, head to the Ripperdoc Viktor in the Watson District. Here, you can get a low-end version of this cyberware. To get the legendary version of this cyberware, head to another Ripperdoc on the west side of the City Centre. The legendary version is worth 45 Street Cred but is a massive upgrade from the one you’ll find in Watson.

Having this cyberware unlocks the double-jump function. When in the air, press the jump button, and V will automatically perform a double-jump (You will need this cyberware to access V’s secret masion). This is an effective cyberware, especially in tasks wherein you’ll have to climb a building. However, this upgrade will require you to shed 45,000 eurodollars. Equipping this cyberware will allow V to reach the harder parts in the Night City or put an extra inch of finesse into combat combos. You can find this cyberware at the Ripperdoc vendors in City Centre, Watson, and Santa Domingo. All these Ripperdocs possess the Rare version of the Reinforced Tendons and will sell it to you for 45,000 Eurodollars.

As the name suggests, this cyberware gives you a second chance at life by restoring your health back to 100% when it reaches zero. This extra-life perk in Cyberpunk 2077 goes into a 2-minute lockdown when activated. You need at least 16 points in your Body Core Stat or 42,000 eurodollars to man this upgrade. If you have the 16 points required, head to the Ripperdoc Doc Ryder in Heywood near the western side of the district.

This is an excellent piece of cyberware if you enjoy slicing your enemies into two. This melee weapon is a handy equip that allows you brutally slice, dice, and butcher your enemies. You can keep using this on your enemy as long as you don’t run out of stamina. You can get your hands on either Rare, Epic, or the Legendary Version of the Mantis Blades. The Rare version is available at every Ripperdoc for 20 Street Creds and 15,400 Eurodollars. The Epic version can be found at the Ripperdoc in Aldecaldos Camp for 25 Street Cred and 25,400 Eurodollars. To get the Legendary Version, complete the “Cyberpsycho Sighting: Phantom Of Night” quest. You can find the Legendary Mantis Blade in the chest located at the Corpo Plaza.

This cyberware closely resembles the Second Heart upgrade. The Biomonitor cyberware will automatically restore V’s health back to 100 if it drops below 15%. This is an excellent upgrade if you’re on a mission wherein you have to survive for long at low health. That averages to about once per fight, giving near invincibility to even the sloppiest of gamers. You can get this cyberware upgrade at the Ripperdoc at the Mobile Camp in the Desert for 42,000 Eurodollars.

This perk will restore V’s health by 10% after defeating each enemy. This is a great upgrade to have if you are taking on a swarm of enemies. Once the natural regeneration maxes out, having this cyberware will regenerate you back to full health when mopping up enemies. You can find this upgrade at the Ripperdoc in Northside, Watson, for 35,000 Eurodollars.

If you are seasoned in Cyberpunk 2077, you know there are a ton of things to collect in Cyberpunk 2077. The more items you collect, the heavier your backpack will be. This means you will need a considerable amount of strength to carry it around. This is where the Titanium Bones come in. Equipping this cyberware will increase your extra weight-bearing capacity by a whopping 60%. This can be found at the Ripperdoc Viktor in the Watson District.

Note: Titanium bones is one of the reasons why Razor is so hard to beat. 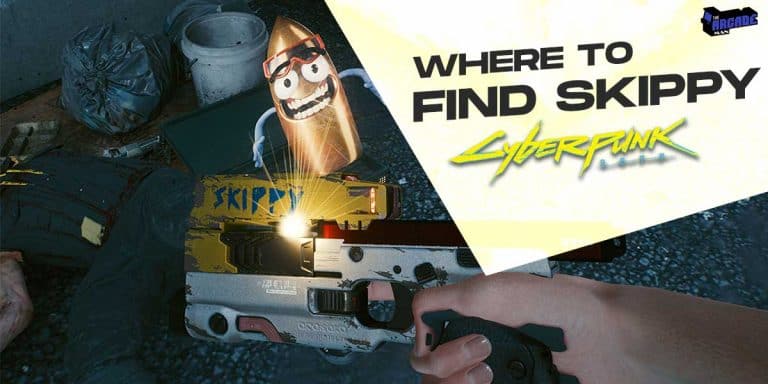 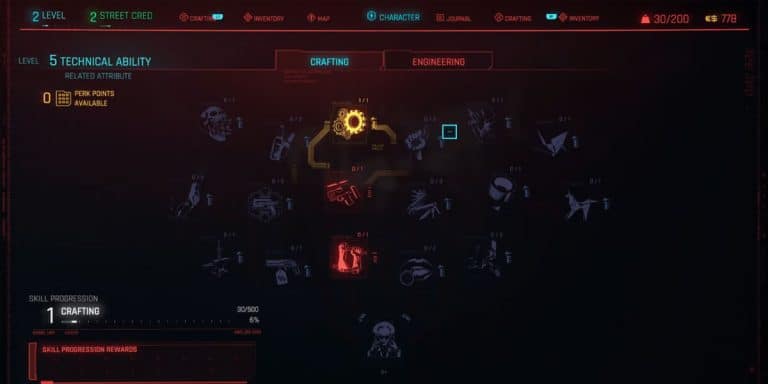 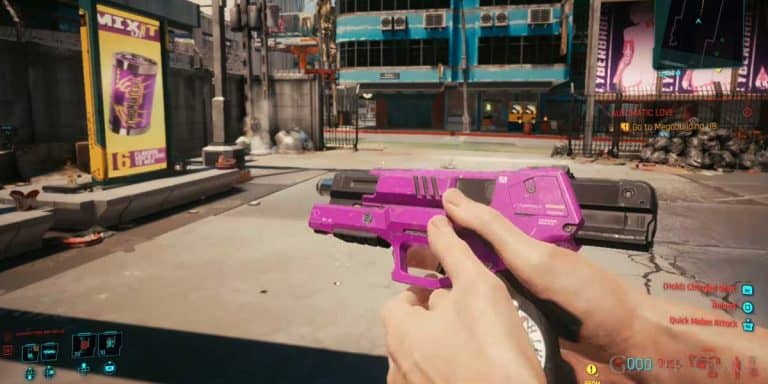