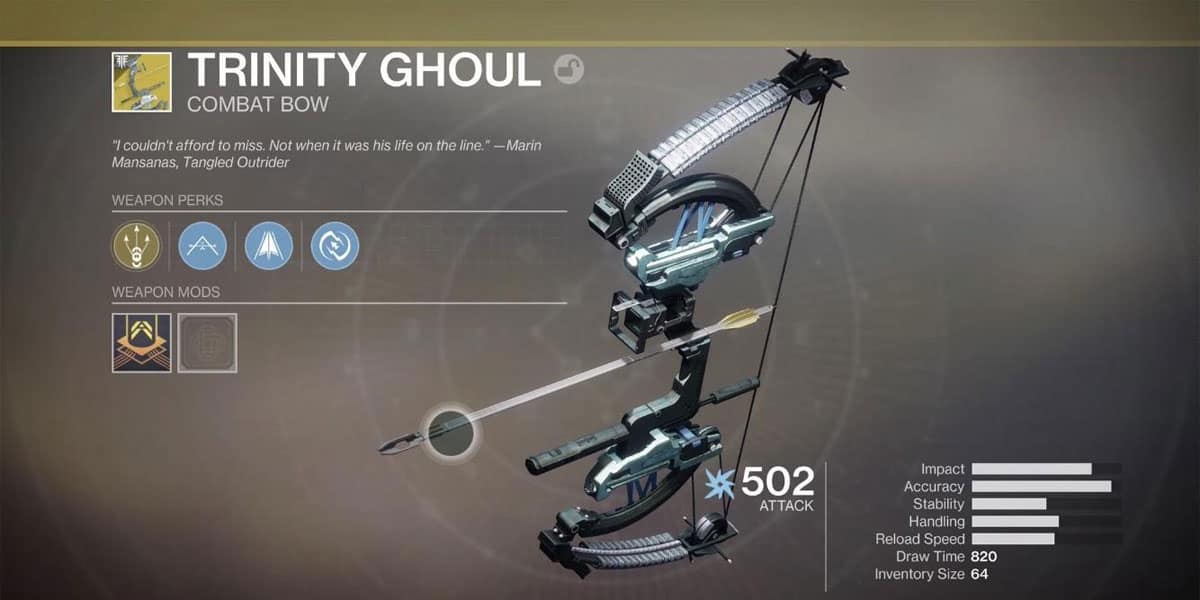 There are currently four exotic bows in Destiny 2. But whether bows are good or not in Destiny 2 is a debated topic. If you want to compare the four bows, you can check out our weapon spreadsheet on Destiny 2. The Trinity Ghoul was introduced during forsaken back in Season 4. The idea was good, but people were reluctant to get it at first because it was a bow. And now, with the newly added catalyst, the bow has gone from average into being one of the best weapons of the game.

What Is The Trinity Ghoul Catalyst?

One of its intrinsic traits is the split-electron, meaning that this bow fires an arrow that splits into three when released. However, aiming down the sight and fully drawing the bow will decrease the spread. The exotic perk is the lightning rod, wherein a precision kills grants your next arrow with chain lighting capabilities. And with the catalyst, this lighting rod will now trigger on any arc damage final bow.

However, the single target output isn’t all that impressive. Directly striking an enemy gives him nothing more than just a tickle and nothing substantial. But if you are to hit the enemy with chain lightning, there is a very high chance of downing multiple enemy combatants with just one arrow.

Firing from the hip ultimately increases that arrow spread and carpet bombing a much wider area. If you score one kill, you are all set to let another batch of charged arrows fly. At base, this bow cannot let one-hit-kill within an empowering rift. But with a 20% damage buff and charged arrow, this will do the trick.

How To Get Trinity Ghoul In Destiny 2?

This exotic bow can either randomly drop for you or be sold by Xur on the weekend, What makes the Trinity Ghoul Catalyst worth is the aim, accuracy, and aim assist. The Catalyst can drop from both PvP and PvE. In order to get your hands on the Trinity Ghoul, you need it to drop from one of the exotic engrams. This means that either you’ll have to go to the tower and open the exotic engrams he has, or you can get it to drop by completing random activities.

The Trinity Ghoul is a random world exotic drop. This means you can find one easily in the wild grinding night falls, and make sure you check XUR every Friday to see if he’s selling it or not. In order to get your hands on the Trinity Ghoul, you need it to drop from one of the exotic engrams. This means that either you’ll have to go to the tower and open the exotic engrams he has, or you can get it to drop by completing random activities.

Note: You can also use the XUR to buy exotic weapons and armoury that are extremely powerful to use.

To get these kills, you can get into the whisper missions for the thrall room or go into the escalation protocol, hours of sorrow, or the Shiro Chi Part of the last wish raid. This simply means going to any place that has smaller enemies and killing them until the percentage bar hits 100%. You need around 400 kills in total, and you could combine this by farming nightmare hunts when you’re farming unbought engrams. Upon upgrading to the Trinity Ghoul catalyst, get out there in the PvE and try it out.

If using a bow is not your things, you can also use shotguns like Dust Rock Blues Or a submachine gun like the Recluse. 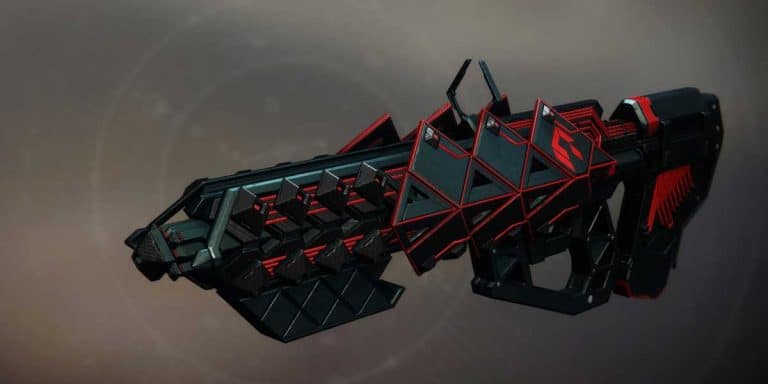 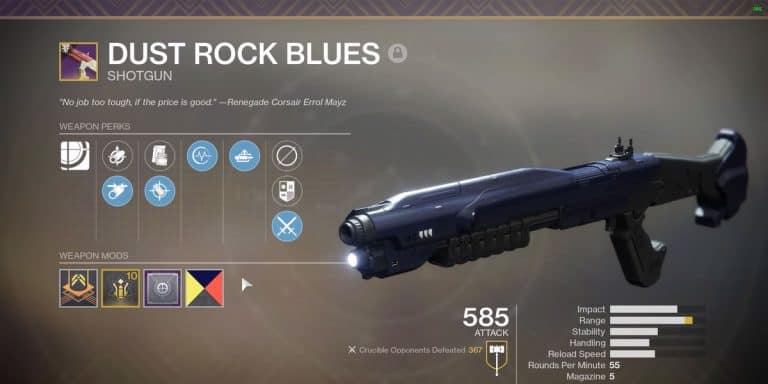 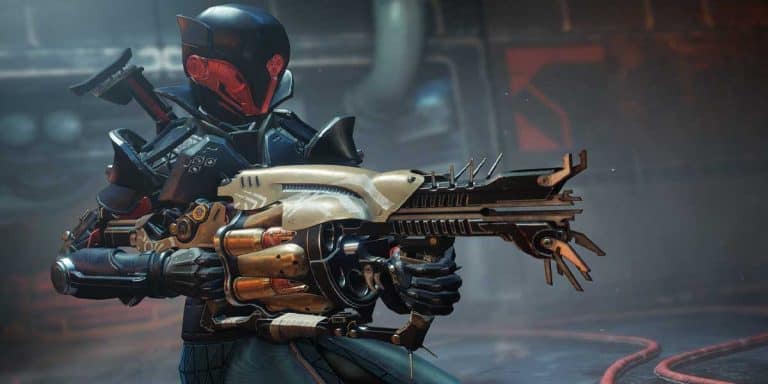 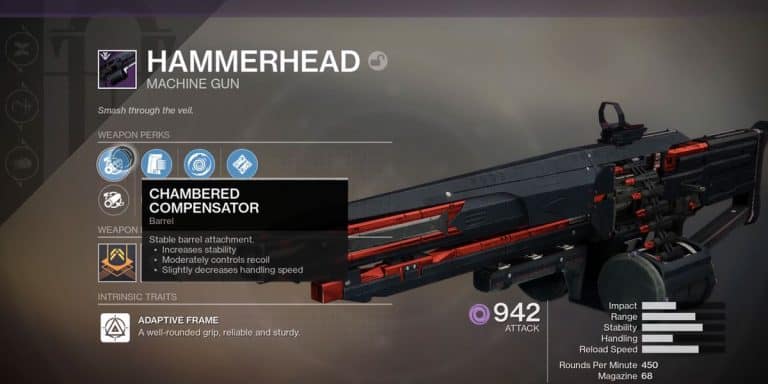 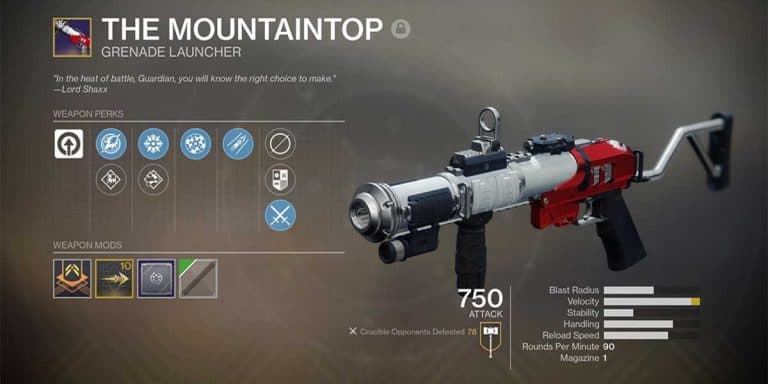