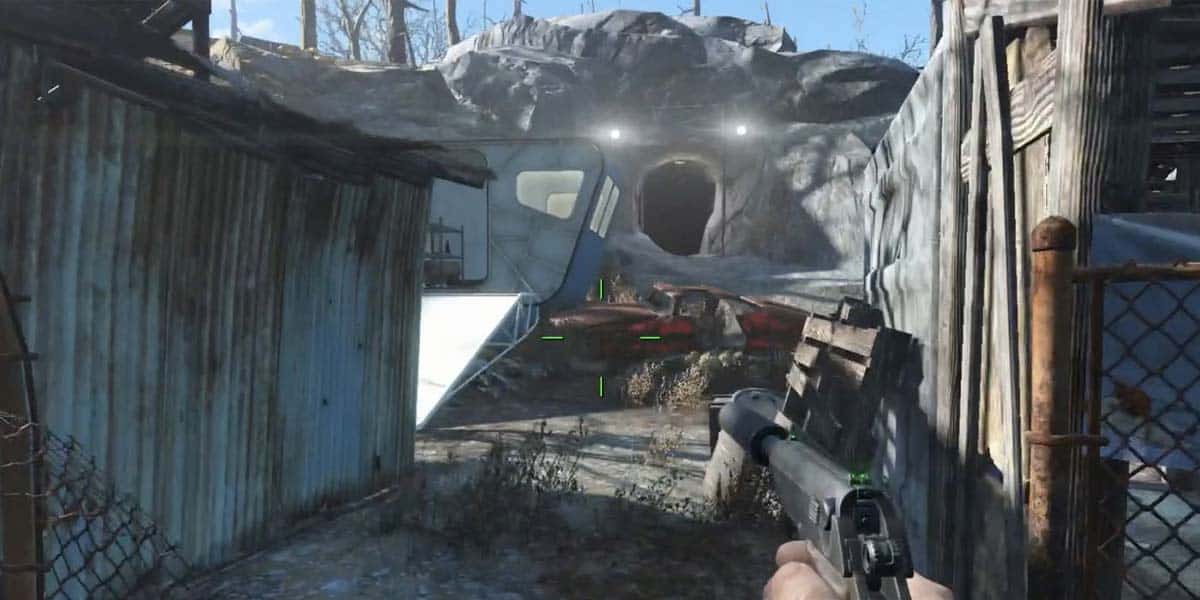 Fallout 4 is undoubtedly one of the best games of the century. The action RPG developed by Bethesda marks the fourth game in the Fallout series. In addition to the tough gameplay and a gripping storyline, Fallout 4 also has some pretty interesting graphics. Also, there are plenty of side quests in the game for users to explore apart from the main campaign. One such is the Hole in The Wall.

Those seasoned in Fallout 4 know that the Hole in The Wall is one of the primary side-quests in the game. The Hole in the wall has exciting rewards on offer. In addition, completing this side-quest will get reward you with a companion. If you are on a low level, a companion is exactly what you need going ahead in the game. This side-quest is a combination of two quests knitted together in close proximity.

To start the Hole in The Wall Fallout 4, you will first need to find vault 81 location and enter Vault 81 so that you can buy the Overseer’s Guardian. Secondly, you need to give blood to Dr. Forsythe in the clinic at Vault 81. Finally, you’ll have to wait for at least a day in the vault before you can return. When in the vault, you’ll be told that one of the vault’s children has been infected by a Molerat, and you will be sent into the secret section of the Vault to find the cure.

Before you take care of the prerequisites, which are a few precautions, you must adhere to before starting the side quest altogether. Primarily, do NOT bring a companion with you on this side-quest. If you bring a companion along, you will likely get infected even though you didn’t get back by the Molerat. And if you get infected, you will be forced into a kind of self-sacrifice to complete the quest.

Hole In The Wall Quest Guide

Now that you have been briefed about what exactly the side-quests hold in store for you, along with the necessary prerequisites and precautions, it is time to dive in.

Starting The Hole In The Wall Quest

So, how to start vault 81 quest? To start the quest, you will need to go to the clinic and meet with the doctors present about Austin, who has been infected by a Molerat. Next, Bobby will take you to the reactor area of the vault. As you follow Bobby in the vault, you will get to know a lot about Vault 81 and its primary functions. Like every Vault in Fallout 4 has a backstory comprising mainly of strange experiments, Vault 81 also has its share.

When in the vault, you will have to be there for at least a day before you return. You will be sent to the secret section of Vault 81 to find a cure for the children of the vault infected by Molerats. After you meet with the doctors, Bobby will take you to the reactor area of Vault 81. The Vault 81 has a secret entrance. While traveling in the western Commonwealth, you should come across the Caravan Stop and the entrance to Vault 81.

There is a secret vault inside Vault 81, to which only Bobby knows the entrance. When you enter this secret vault, there will be a lot of molerats. You have to exercise extreme caution as a single Molerat bite will leave you battling a permanent virus while causing you to 10 HP. Furthermore, just like enemies, these molerats will constantly keep popping out of the blue. So, we advise you constantly cycle into VATS and hit them with headshots.

In addition to the molerats, you will also have to deal with the laser turrets placed in the ceiling. These turrets can deal severe damage, which is why you’ll have to find a way and place to snipe it out. Finally, now that you have dealt with the rats and the turrets, you will face the Protectron, who will waste no second before attacking you. Here, bullets won’t do you much good, and you’ll have to use explosives followed by swift actions to take him out.

But what you need to watch out for is the Molerat Brood Mother when in vault 81. The mother, along with the rest of the Molerats, will waste no time to attack you when you enter the Vault. If possible, dispose of the molerats from a distance before using the best weapon in your inventory to destroy the Brood Mother. The room from where the Brood Mother emerges contains a mini-nuke. Therefore, ensure that you loot the mini-nuke before you proceed.

As you move further down the line, you will encounter some robotic resistance. You’ll be able to tackle your way through the resistance very easily. Just ensure that you pick up the loot on the way. When you reach the staircase, make sure you are ready as here molerats will ambush you from both sides. Survive the ambush until you reach the door named Research. Note that you’ll face another wave of Molerats near the door as well.

Once you reach the staircase, you’re 90% near the end. Battle out the staircase Molerat ambush to reach the Research lab. When near the Research lab, you’ll see Curie sealed inside the lab. Talk to her through the Glass and convince her to open the door and let you in. When inside, talk to Curie about the infection and how badly you want the antidote.

Grab the antidote from inside the room. Also, grab the Medical Bobblehead from the table. The Medicine bobblehead increases the effectiveness of Stimpaks by 10%. Pick up bobblehead while Curie explains to you how there is one only dose of the cure left against the Molerat disease. Once Curie is done explaining, she will automatically become your companion and will now follow you out.

As mentioned above, Curie will tell you that there is only one dose of cure left against the Molerat Disease. Now, when you return to the clinic, you are left with a tough decision to make. You can either use the cure on little Austin, who has been infected with the Molerat Disease. On the other hand, you can use it on yourself to eliminate the -10 HP debuff. If you choose to use it on yourself, you won’t be included in the Vault. Similarly, people, including your companions, will start hating you for letting Austin die.

But if you choose to use the cure on Austin, you automatically get a 10% discount at the store, room in Vault 81. Simultaneously, you can now loot everything in the room. In addition, you also receive a Syringer Rifle that automatically delivers drugs from the chemistry station.

We hope our article successfully walked you through how you can start the hole-in-the-wall quest in Fallout 4. In addition, we have also included the guide to help enter the Vault 81 in Fallout 4. Note that you also have to take the precautions and prerequisites into account when you attempt the Hole in the wall side quest in Fallout 4. Similarly, the decision you make towards in the end will also affect your character going forward. Personally, we recommended using the cure to save Austin and getting your lost HP back. You will automatically collect HP as you reach the higher levels. 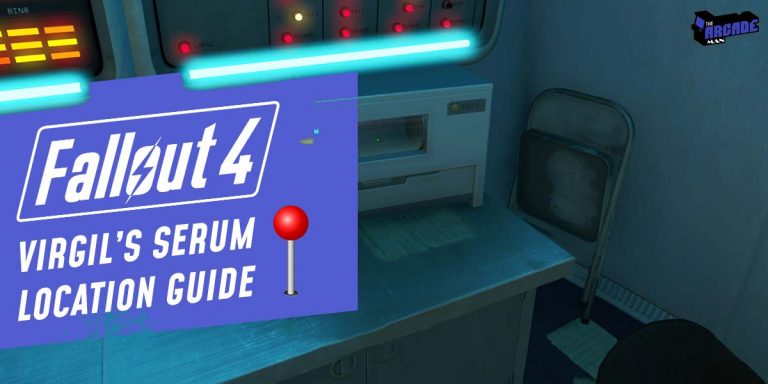 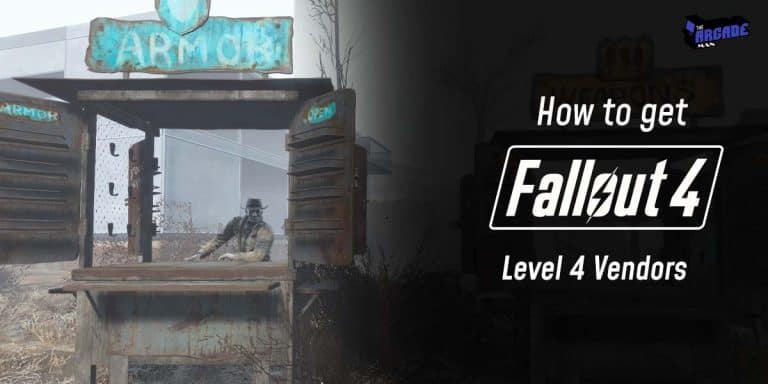