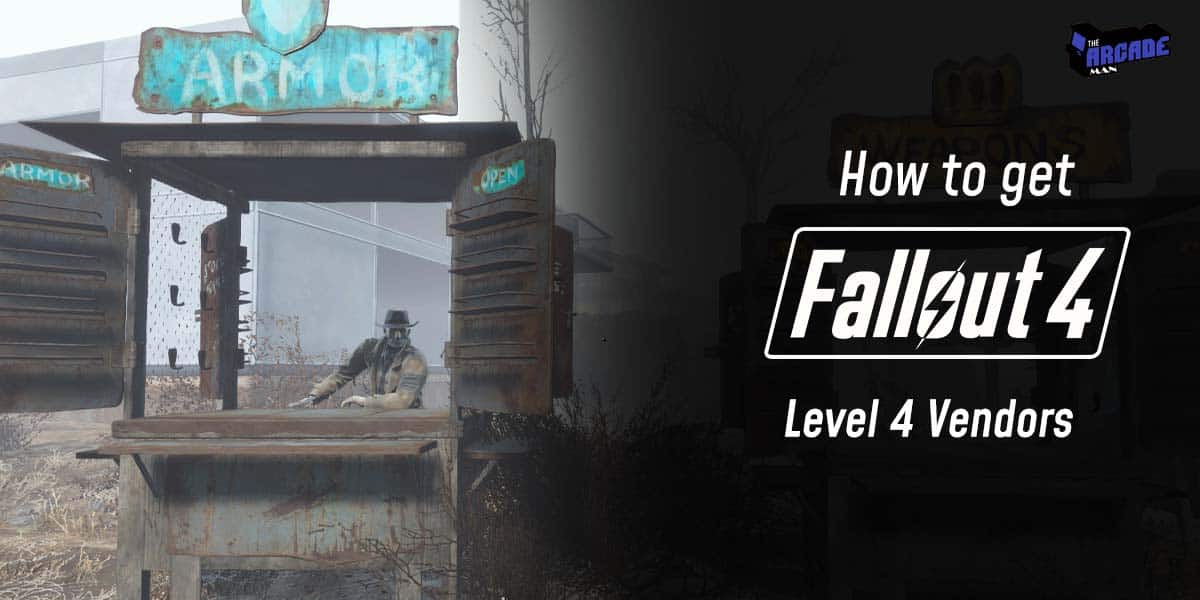 In Bethesda’s Fallout 4, you can meet certain special settlement vendors, who are essentially merchants that you can come across in the Wasteland and send to your settlements. If you want them to work for you, needless to say, there are a few requirements you need to check off. It is worth the effort since the Fallout 4 tier 4 vendors will sell you far better items than any regular Level 3 vendor would.

If you are looking for Fallout 4 LVL 4 vendors, specifically how and where to find them, how to hire them, and what you need, here’s a guide to take you through the nitty-gritty:

How to Get Fallout 4 Level 4 Merchants

While finding and getting Fallout 4 LVL 4 vendors to work for you is not especially hard, there are some requirements you must fulfill to get there. Some recruitments will only open up if you meet a certain minimum population.

So, yes, a little leg work goes into completing the requisites, but if you have what is required, it’s a matter of how and where to locate Fallout 4 merchants and hire them.

Anne Hargraves is a viable option if you are looking for Fallout 4 LVL 4 vendors. Anne is one of the people who work at the WRVR broadcast station alongside Rex Goodman and George Cooper.

She was a seamstress, crafting costumes for the WRVR radio plays which she and her co-workers would put on. You, the sole survivor, would have the option to recruit Anne to a settlement.

Her inventory features laundered denim dresses and eyeglasses. If you assign her to a clothing emporium, she will upgrade the trade post to level 4.

Fallout 4 tier 4 vendors include general traders such as Holt Combes, Rylee, and the Vault-Tec rep. Holt Combes can be spotted living in Vault 81 in the Commonwealth in 2287.

He can be seen “working” with his wife, Alexis, at Fallout 4’s general trading store. He has no special interactions, and his inventory includes vault 81 jumpsuits.

Note that the Vault Dweller’s Survival Guide claims that he can be recruited for settlements, but Holt neither has any special shop assigned to him in his NPC file nor any settler variable in place.

The Vault-Tec rep served as a door-to-door salesman for Vault-Tec in 2077. After the Great War, he turned into a ghoul, settling down at Goodneighbor’s Hotel Rexford in 2287. Here’s how to find and hire them:

Rylee is a trader from 2287, originating from Vault 81. She can first be located at Longneck Lukowski’s Cannery, arguing with its the-then owner, Theodore Collins. Later Rylee can be found at any unmarked location for random encounters.

She can be hired as a Fallout 4 level 4 settlement merchant once the trading emporium is unlocked and built on any settlement with a population of 10 or upwards.

The Scribe in Fallout 4 is a randomly encountered vendor in the Commonwealth in 2287.

A former member of Brotherhood of Steel, he gradually grew disillusioned with the faction’s leadership following the takeover of Arthur Maxson as Elder in 2283, staunchly asserting that the Brotherhood was becoming too self-serving compared to Owyn Lyons’ comparatively altruistic beliefs.

“Good to see you again. Are you in a trading mood? I have a few pieces of armor you might be interested in.”

He left the order and traveled the Wasteland as an armor merchant. By the year 2287, the Scribe is looking to settle at a place to establish his trade. If you are in search of Fallout workshop armor merchants, here’s how to go about it:

Smiling Larry is yet another Fallout 4 merchant. A traveling merchant in the Commonwealth in 2287, Smiling Larry can be recruited as a weapons vendor and subsequently sent to an allied settlement when the total population reaches 30 or upwards.

If you ask him about his story, he would say, “People want something, Smiling Larry finds it and brings it to them. The whole Commonwealth knows me.” Smiling Larry will provide you with snipers, pistols, and any other gun of your choice.

Doc Anderson, another Fallout 4 level 4 vendor, is a traveling doctor in the Commonwealth in 2287. She can be recruited soon after a surgery center has been constructed with 20 settlers in linked settlements.

Ron Staples, a viable LVL 4 vendor, is a traveling bartender who can be spotted during a random encounter.

If a settlement, or an allied settlement, has a population of over 20, Ron Staples can be recruited as a level 4 trader. If you want food and drinks and don’t want to grind till level 4 vendors, you can use these cheat codes if you are playing on PC.

If you want your experience with Fallout 4 LVL 4 vendors to be a breeze, here are some tips to help you out:

You often lose out on random encounters, or they might simply get stuck due to bugs. However, the Unofficial Fallout 4 patch ought to fix these issues. The Fallout 4 LVL 4 vendors will aid you more than regular Level 3 shopkeepers, so try to check off as many requirements as possible. Hopefully, the hints, tips, and cues would make them easier to locate and employ. 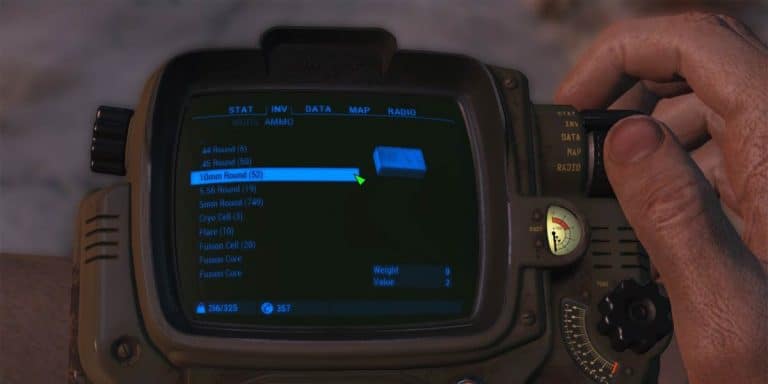 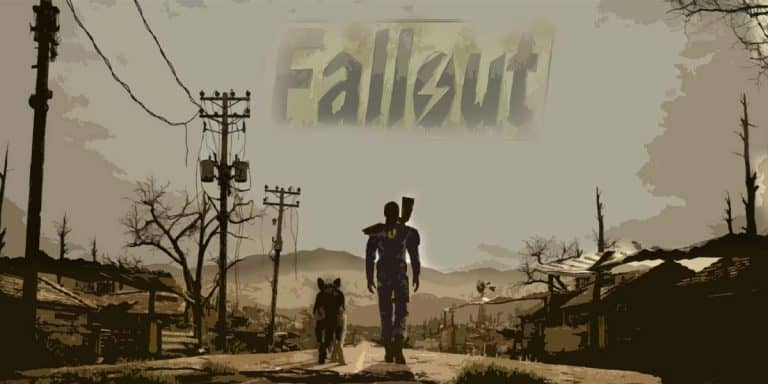 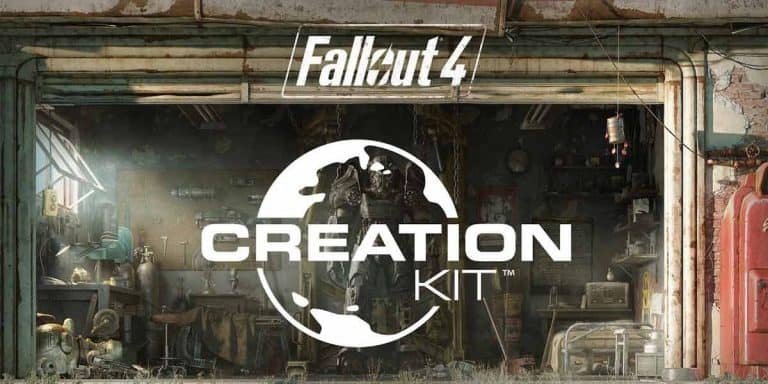 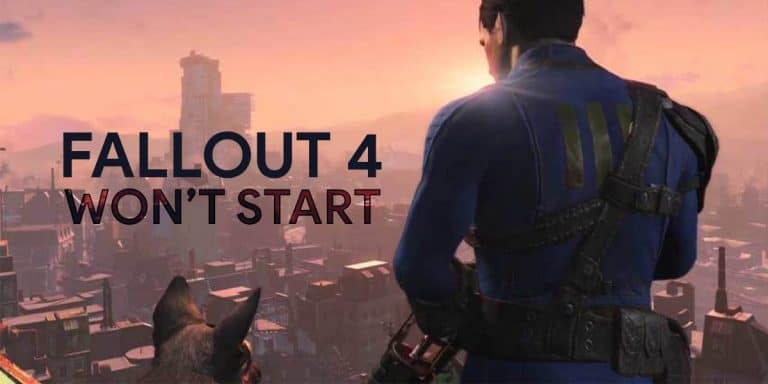 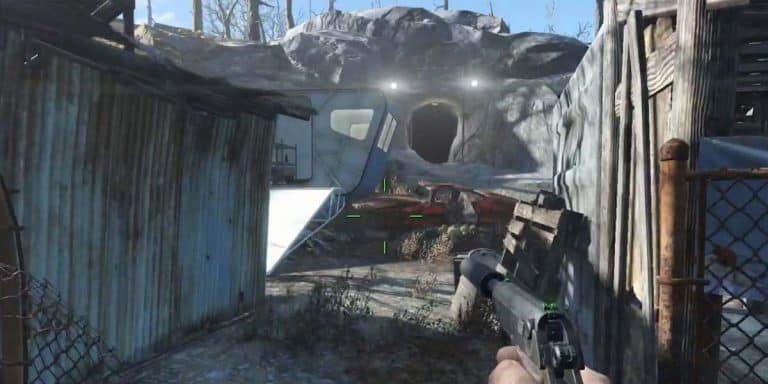