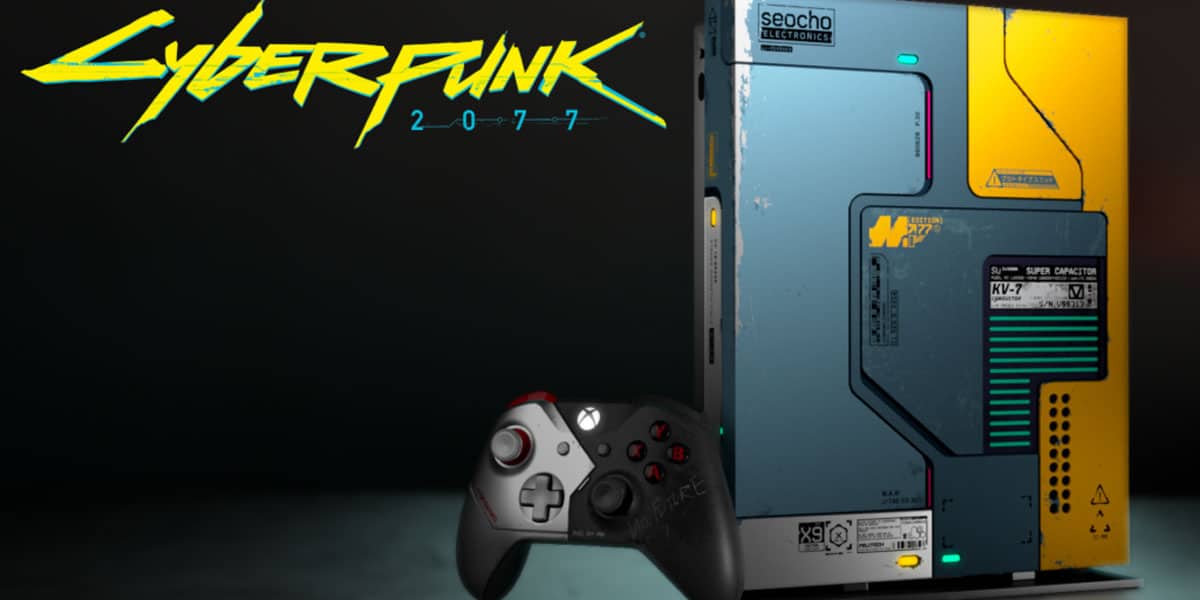 The most anticipated game of the year, Cyberpunk 2077, is finally here. After months of waiting, CD Projekt Red’s has officially released their first game post the success of The Witcher 3: Wild Hunt. However, despite all the hype around the game, Cyberpunk 2077 has met with mixed responses. As the majority of you know, the game tends to be a heavy one on PC. But after months of trying, gamers have finally managed to find the best PC settings for Cyberpunk 2077.

However, console gamers aren’t too happy with how the game’s graphics have turned out so far. Just days into the game, fans are already fuming over the bugs, regular crashes, and several visual glitches appearing, especially on PS4 and Xbox One. Despite having none other than Keanu Reeves on the cover, the game has turned into a mess on PS4 and Xbox One, and the memes have already started to come in.

Console gamers have been petitioning online, urging CD Projekt RED to put the game under development once again since there are countless bugs, crashes, and visual issues throughout the game. If you are someone whose furious about the same, then we have you covered. In this article, we will list a few ways to address these issues and improve Cyberpunk 2077 graphics on your console. Also, addressing these issues can, at times, enhance your gameplay, and that is something you shouldn’t miss out on.

How To Improve Cyberpunk 2077 Graphics On PS4 And Xbox One?

While the game is one of the anticipated releases of 2021, Cyberpunk 2021 has been met with mixed responses. The game is too heavy for PC causing some of them to restart, whereas console gamers have complained about countless bugs, crashes, and graphical issues arising within the game. There have been game-breaking bugs throughout the game, such as a discontinued storyline, Jackie’s non-existence, and so on. But in this article, we will discuss how you can deal with those visual graphics and subsequently improve the Cyberpunk 2077 graphics on PS4 and Xbox One.

There are a handful of settings that players can try to improve the game’s overall picture quality by turning off filters and enabling a few others.

To change the graphics settings, follow the given steps.

Step 4. Using the bumpers on your controller, navigate to the “Graphics” tab.

Step 6. Set the “Film Grain” to “OFF.” ( Disabling this feature will make the game appear less fuzzy)

Step 7. Set the Chromatic Abberation to “ON.” ( Enabling this feature will control the high distortion of lights. Effective during Nighttime or areas with bright/neon lights )

Step 8. Set the “Depth Of Field” to “OFF.” ( Disabling this feature won’t add additional contrast lights to the game )

Step 9. Set the “Lens Flare” to “ON.” ( Enabling this feature will take care of the scattering light effect )

Step 10. Set the “Motion Blur” to “OFF” ( Disabling this feature will prevent the game from creating blurred perceptions on the console)

After running a due simulation, these are the ideal graphics settings we have come up with. However, you can still tweak these settings as per your preference.

The HDR settings can work wonders for you if your console is HDR compatible. Enabling this feature will allow you to have better-looking visuals and brighter contrast. While the default settings may not always be best for, there is no harm in making a few tweaks. To tweak your HDR settings, follow the given steps.

Step 5. The HDR Settings Window will now be visible on your screen

Step 6. Here, you can edit your HDR settings with maximum brightness, paperwhite, and tone-mapping options

To change your Cyberpunk 2077 settings for Xbox one, follow the given steps.

Step 4. Use the bumpers on your Xbox controller to navigate to the Video tab

Step 5. There are two different modes on Xbox One; Performance and Quality.

We hope our article was able to help you find the ideal settings for Cyberpunk 2077 on your respective consoles. Note that these visual changes are comparatively more minor on next-generation consoles such as the Xbox X|S and PS 5. But if you’re using the PS4 and Xbox One console, you may feel these bugs, crashes, and visual interference. However, using the settings mentioned above, you can make minor tweaks to enjoy an excellent overall performance without compromising the quality. Similarly, we have also mentioned a few PC Settings for Cyberpunk 2077 that you can use to ensure that the game has a good frame rate while not affecting the graphics of the game too much.