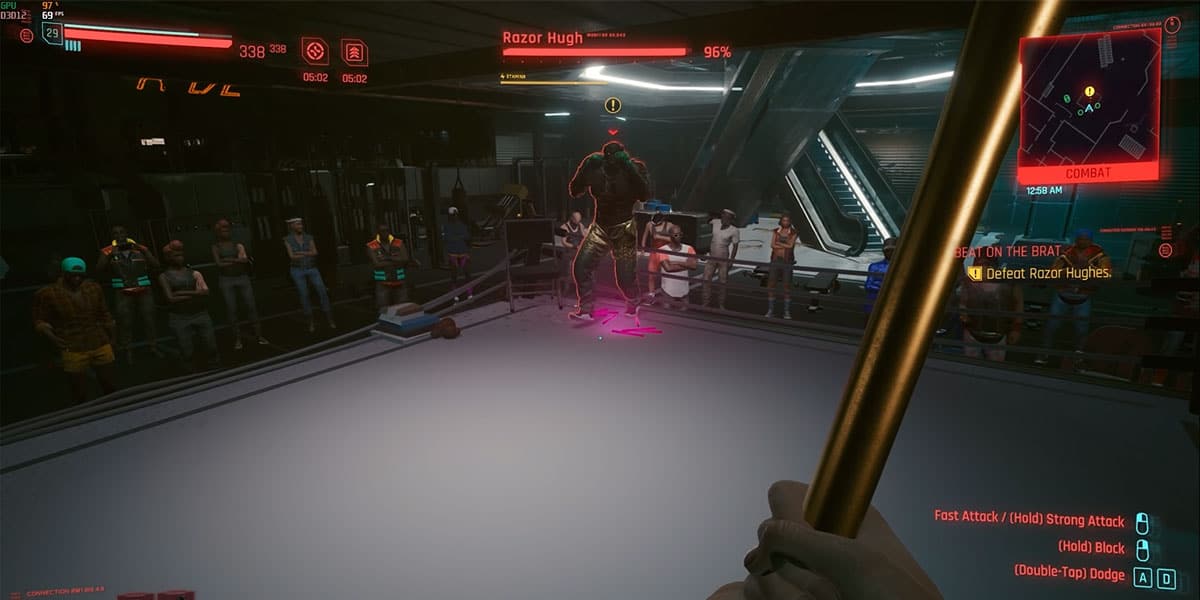 There is more to Cyberpunk 2077 than what meets the eye. Apart from an intriguing storyline, the game has countless side missions, and quests on display that reward with you a powerful weapon such as the talking gun Skippy or legendary armor post successful completion. Some missions need you to complete side missions or a quest to get through. During these missions, you are pitched against some of the most ruthless criminals in Night City.

One such character is Razor Hughes. Born in the Night City streets, Razor goes on to become a professional athlete and is one of the most notorious boxers in the Night City. What makes him so lethal inside the ring is that Razor has carbon fiber implants, titanium bones, and hydraulic joints operated by some of the best bioengineers residing in the Night City.

If you’re seasoned in the game, you know that your character (V) must face Razor in the Beat Of The Brat. Though Razer is nearly undefeatable, he has one weakness. In this article, we will walk you through how you can beat Razor in Cyberpunk 2077.

Note: If you are having any any issues finding or completing Cyberpunk quests, check out our guide on Cyberpunk 2077. Ensure to keep checking the guide as we update them regularly.

If you are seasoned in Cyberpunk 2077, you know how vital it is to make the right decisions throughout the game. The right choice will get you across, whereas the wrong ones will have you dead in a ditch somewhere in the Night City. Cyberpunk 2077 has its share of boss fights. But the fight against Razor is nothing like the rest. There is a 100% chance that the professional athlete will knock you out within the first 50 seconds of the match. However, there are a few tricks you can have under your sleeve that will drastically improve your chances of surviving.

Before the fight starts, head into your inventory, then backpack and check your consumables. Activate the consumables that grant you more HP and faster stamina. Use the Super Strong Health Booser (If available) as it can give you 20% more HP. During the fight, you’ll need to keep moving around constantly while defending against Razor at the same time. Once the consumables are taken care of, ensure that you are close to the spot from where you start the fight from. When close to the spot, go to the inventory, select a non-lethal melee weapon of your choice, and drop it near your starting spot.

SAVE the game before the final dialogue, right before the fight. When the fight starts, go near your melee weapon and press “R” to equip it. Know that Razor will come charging at you with a superman punch every time he gets the chance. Block those punches with your melee weapon to avoid taking damage. The best way to tackle Razor’s superman punch is to block before he strikes using a body-hit combo. Then, land a four-shot combo to Razor’s body and step back.

Keep moving around the ring and keep an eye on Razor’s superman punch. Attack Razor when he attempts the superman punch using the four-shot combo technique mentioned above. Do NOT stay close to Razor for a long time. If you time your body-hit combos, they will eventually tire Razor out and make him vulnerable. Exchange blows the minute Razor gets exhausted. Keep the Street Brawler perk fully updated, especially the Rush and Binding Time.

Rush helps you regenerate quickly when down and allows you to strike an opponent with blunt instruments more effectively. Use the Super Health Booser when your health is low. Then, use your melee weapon to block attacks and push Razor into the opposite corner. Wait in the corner until Razor charges with the superman punch. Time your block and then counter it with some quick shots.

As mentioned, above it is the best way to defeat Razor. Stick with the moves until Razor’s health bar automatically gets depleted. This will quickly help you past Razer in Cyberpunk 2077.

We hope our article was successfully able to help you walk through defeating Razor in Cyberpunk 2077. Note that Razor is one of the toughest fighters in Cyberpunk 2077. Therefore, you will have to mix combat with skills and quick movement. Do not rush into attacking Razor head-on. Instead, wait for him to charge, block his superman punch, and then land a four-shot combo. Next, use your melee weapon to block his superman punch and push him into the opposite corner. Repeat these actions until Razor’s health bar is finally depleted before landing the final shot. 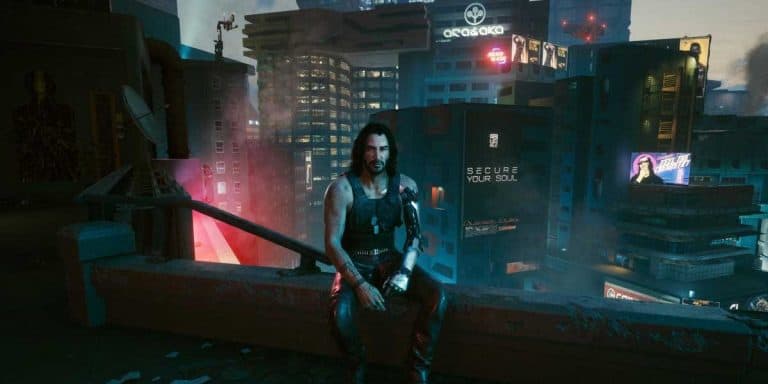 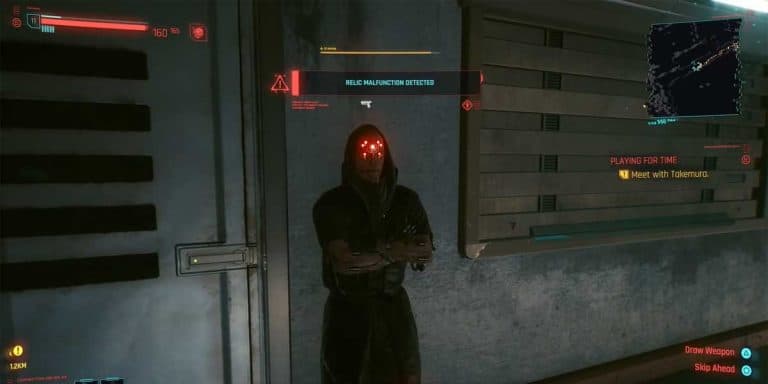 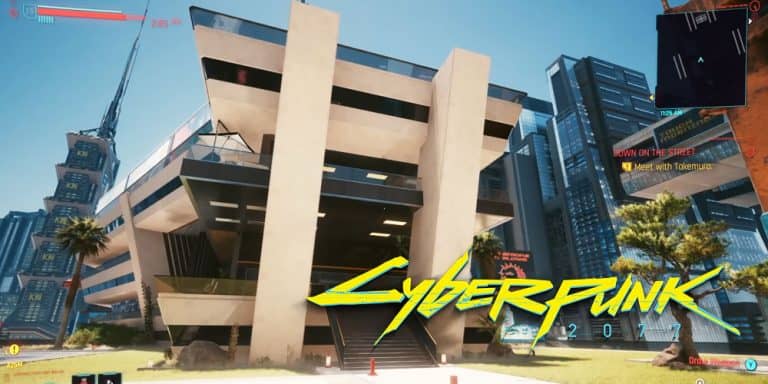