While these lost sectors are usually marked on your map, they aren’t that easy to find. Every lost sector has a chest filled with loots and tokens. At the same time, each lost sector has a boss you need to go through before you can find that chest.

These lost sectors are nothing but small dungeons wherein you will have to face a few enemies followed by a boss before you can access the loot cache.

We have mentioned how you can access all the loot caches located in different lost sectors on Mars in Destiny 2. In addition, we have also added the detailed location of those lost sectors to make it easy for you to find the loot. You also have the chance for a legendary engram and sometimes an exotic engram!

Each day one of the challenges requires you to loot a lost sector in a specific area as well; this will reward you with tokens and experience.

Upon spawning, head left and keep going straight until you come across a building with the number 2 on it. Proceed into the entrance and dispose of the Hive Knight and Acolytes along the way. Head up the stairs to another doorway. Once you enter the door, immediately turn left to see the Lost Sector Entrance.

The Lost Sector Entrance will be denoted by a symbol and will have a doorway at the right-hand side of the door. This doorway will lead you into the Core Terminus Lost Sector.

Once you are inside the Terminus Lost Sector, you will face dozens of Ice Hive Enemies followed by Keresh, the Champion Of Xol. Once you defeat Keresh, you will automatically gain access to the loot cache.

This is the 2nd central lost sector in Destiny 2 located to the Eastern Side of the Glacial Drift region on Mars. Upon spawning in the landing zone, discover the mountain on the right side.

Unlike the Core Terminus, the Ma’adim Subterrane Lost Sector will be filled with Cabal enemies such as legionnaires, psions, and cabal war beasts. Dispose of the Cabal enemies in section one and head on across the rock bridge to the next area to dispose of the Cabal gladiators. The next area will have you pitted against the pit boss Valus Dulurc. Get rid of him to gain access to the loot cache.

For the first 3 locations, fast travel to Trostland.

1. Terminus East: In trostland, found outside the chapel

2. Atrium: In Trostland, found inside the chapel

3. Widow’s Walk: In Trostland, found left of the chapel

4. Scavenger’s Den: Found on the outskirts, south of the Public Event Space right below the bridge

5. The Drain: Found on the Outskirts along the water’s edge

6. Whispered Falls: Found On The Outskirts up in the trees in Northwest

7. The Weep: Found in the Winding Cave exactly near the fast travel point

8. Pathfinder’s Crash: Found in Firebase hades on the south cliffs

10. The Pit: Found on Firebase Hades below the firebase

11. Skydock IV: Found on the Sunken Isles below the Cabal Ship

12. The Quarry: Found on the Sunken Isles at the exact center of the area

13. Flooded Chasm: Found in The Gulch, to the south of the area that feeds through the Outskirts

14. Hallowed Grave: Found in the northwestern side of The Sludge

15. Cavern Of Souls: Found in the center of The Sludge

Note: The EDZ Sector is also a place where you can find legendary guns like the Hammerhead and the Dust Rock Blues.

1. Methane Flush: The Methane Flush is located in the Siren’s Watch. Upon spawning near Sloane, turn left to see the Arcology and drop down to the closest platform. Make sure you land on the Arcology’s lower boardwalk that wraps around its side. You will now see a circular door that will take you into the Methane Flush.

2. Cargo Bay 3: Cargo Bay 3 is located in The Rig. From the spawning point, head left and run towards the Orange “Bay 3” section. Walk to the railing and look over the edge, and you will see that the lost sector is on the lower level.

3. DS Quarters-2: This lost sector is located on The Rig right near the Wizard Heroic Public Event. Enter the Public Event Area. Go across the room and keep going throughout the corridors but don’t go outside. The Lost Sector symbol will be on the wall near the stairs that lead towards a red door.

There are 5 different areas in Nessus, and each comprises of 1 lost sector, respectively. Here is how you can find all the five lost sectors in Nessus

1. Orrery: Found on the Artifact’s Edge. Upon spawning, jump down to the left at the Vex Spawn. Continue going downwards towards the shallow water to locate the Lost Sector.

2. Rift: Found on the Exodus Black exactly across the Fast Travel Point.

3. Carrion Pit: Found in the Glade Of Echoes. Head towards the exact center of the area. Search for a tunnel below the rubble that leads down into the ground.

4. Conflux: Found at The Cistern under a large tree. The entrance to the Conflux is just beside the waterfall.

5. Ancient’s Haunt: Found in The Tangle. Upon spawning, head right to the Well Of Dust and look for a cave in a wall by the tree-covered by a red fungus.

1. Aphex Conduit: Found the southeastern part of The Rupture

2. Sanctum Of Bones: Found at The Rupture in a cave located directly across from the Asher Mir.

3. Grave Of Ulan-Tan: Found at the Lost Oasis. After spawning, head left and follow the cliff until you find a cave in the wall.

1. Pariah’s Refuge: Once you’ve come to the opposite side of the blue triangle, take a left which is where you’ll come across a few enemies. Take them out. Once you reach the ground, look for the platform with a circle drawn on it. Drop down from that platform. Now turn around. You will see a gate that will lead you to the lost sector on Mercury.

Like the Nessus, there are five lost sectors on the Tangled Shore for players to score loot. Here is how you can find these lost sectors and access the loot cache

1. Trapper’s Cave: Found at the Four-Horn Gulch in the ravine located precisely at the center of the map.

2. Kingship Dock: Found at Thieves’ Landing. You can use the large elevator to the north of this area to find the entrance.

3. The Empty Tank: Found at Thieve’s Landing precisely to the left of the spawning point.

4. Shipyard AWO-43: Found at the Jetsam of Saturn right next to crashed Hive Tomb Ship.

There are a total of three lost sectors scattered throughout the Dreaming City on Mars in Destiny 2. There is one lost sector in every main area. Here is how you can access those lost sectors.

1. Bay Of Drowned Wishes: Found in the Divalian Mists directly behind the spawning point.

2. Chamber Of Starlight: Found in Rheasilvia at the end of the chasm at the center of the area.

3. Aphelion’s Rest: Found in The Strand below the temple.

Note: If you are far ahead in your Shadowkeep Campaign, then accessing these lost sectors will be easy.

1. K1 Logistics: Founding inside the building in Archer’s Line. To locate it, look for the floating Nightmare by the broken roof.

2. K1 Crew Quarters: This lost sector can be found in Hellmouth to the south of the area, surrounded by other buildings. Proceed inside any building to gain access to the K1 Crew Quarters.

3. K1 Communion: For this lost sector, head to the Anchor’s Light and look for the building by the path which leads to Hellmouth. Search the lower level and find the hole in the wall. This hole will lead you straight to the K1 Communion.

We hope our article was able to guide you with accessing all the lost sectors throughout Destiny 2. There is a record book that will track all the various Lost Sectors completed. Completing these lost sectors will give you a chance for a legendary engram and sometimes an exotic engram! Each day one of the challenges requires you to loot a lost sector in a specific area as well; this will reward you with tokens and experience. 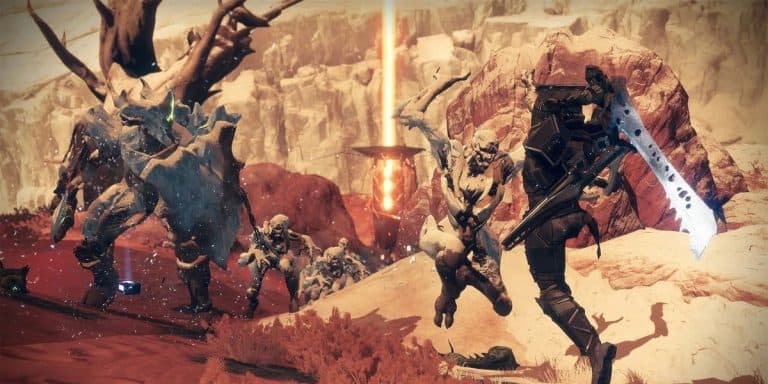 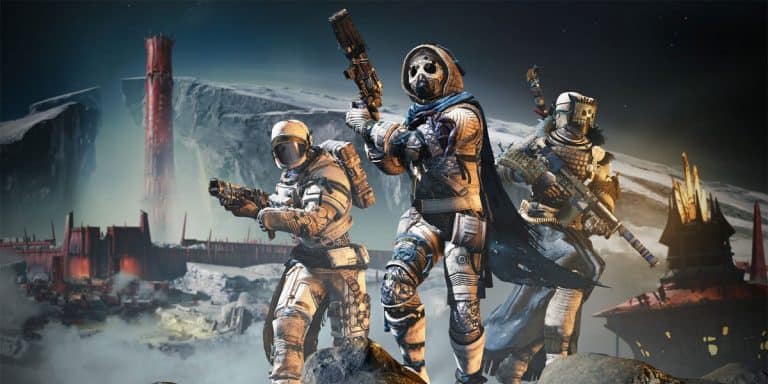 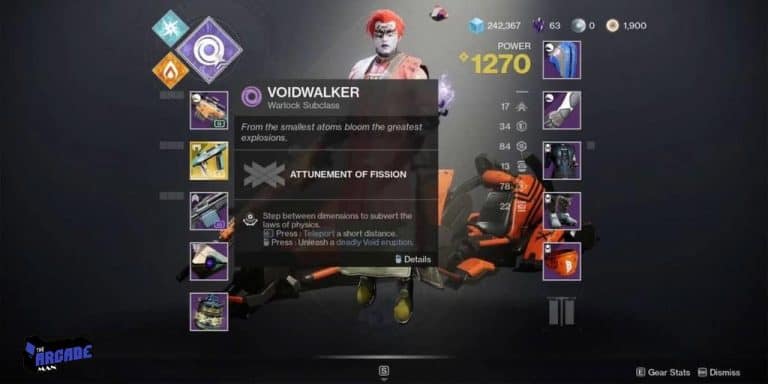