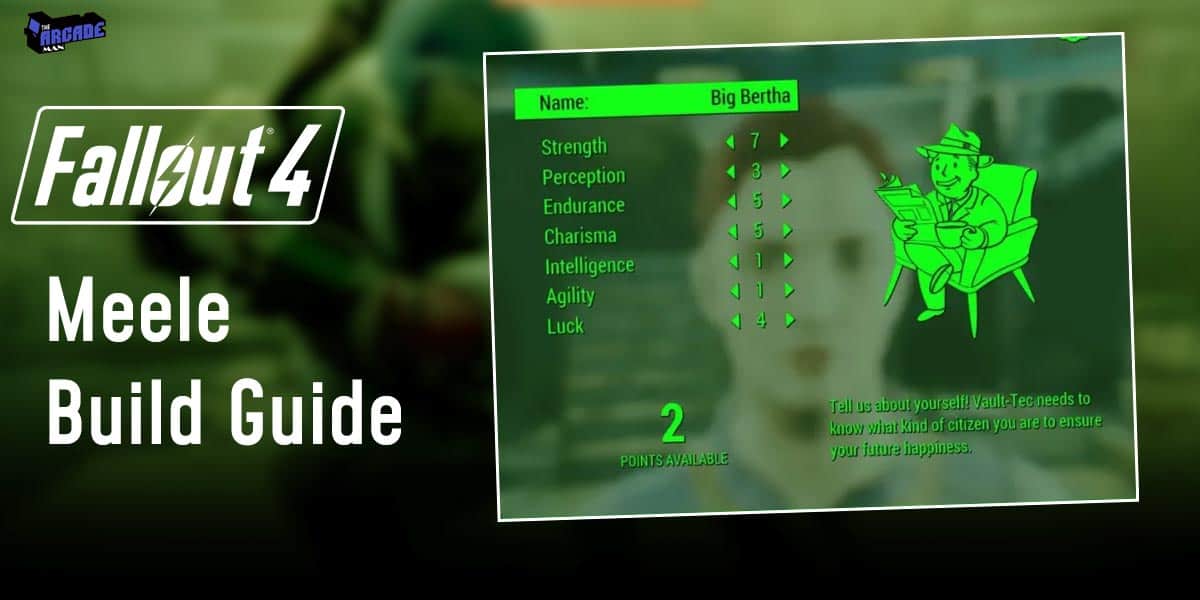 Melee is something that interests a lot of people, and many prefer melee combats and builds in the games to long-range. I am one of those people, and earlier Fallout games like Fallout New Vegas and Fallout 3 sorely lacked melee abilities. But, Fallout 4 has changed that. Having spent hours on this game, I think Fallout 4 has some great melee builds that you can make.

Yes, there were some potent melee weapons in both games, but by the time you fully committed to a melee character and obtained the ideal balance of survivability and damage, it was still no match for guns.

Due to a number of amazing advantages, melee can deal more damage than guns in any circumstance where the target is close enough to your face.

A logical choice. Each point increases your carry weight and grants you 10% more melee damage.

You’ll need to get up and personal with enemies significantly more frequently than any ranged character. If your HP is fine, you can take this later; it is retroactive, so you get significantly more HP when you take a point at a higher level.

If you ever want to roll with a friend, Inspirational will come in handy, but gaining three points for Lone Wanderer and utilizing Dogmeat will make you less likely to require it.

Due to ranged players (especially snipers) needing a little bit more of everything, these two stats are almost completely useless to you as a melee player.

But that’s all—you’ll probably need 4/4 to get access to the hacker and the locksmith! Late in the game, Science receives 6 INT points! Depending on the changes your weapons and armor need, this could be useful.

This is primarily done to take advantage of VATS’ damage resistance (95% while making attacks) and unlock perks.

You will eventually gain a lot from the critical banker, grim reaper’s sprint, and similar abilities for crits. Idiot savant is a fantastic bonus for a melee build that does not place a lot of emphasis on intelligence.

In Fallout 4, there are several methods to play melee. You should definitely favor pure power and endurance in the early game. You’re basically playing as a tank until your stats and perks diversify enough to allow you to switch to a hard-hitting stealth character later in the game.

You will have more opportunities to experiment as you complete more side chores and level up. Here are a few advantages of tank and Ninja builds.

The melee perk that matters the most among the rest is definitely this one. The perk does 20% extra melee damage at its lowest strength level, level 2, at level 1. The perk is then upgraded at levels 7, 15, 27, and 42.

At level 42, your character’s melee attacks now deal twice as much damage and give him the opportunity to remove an opponent’s head completely.

For a melee build, rooted is still another essential component. Every time you stop moving, this benefit begins to apply. The attack damage boost and damage resistance are extremely potent, but stopping each time you want to launch a strike takes some getting accustomed to.

Rooted enhancements are available at strength levels 9, 22, and 43. You have the opportunity to disarm adversaries in the perk’s ultimate form.

Blitz is a particularly powerful perk for the melee build because it essentially allows the player to teleport to their opponent via VATS. When you target opponents from a greater distance, the game will determine whether you can hurry over and crack multiple skulls. As the perk level increases, so does the range of Blitz.

At Strength 4, you can upgrade your melee weapons for increased damage. This gives you the freedom to freely develop your melee weapons, though you can always use parts from other weapons of the same class to replace them with conventional versions.

Due to the higher bonuses you receive when you upgrade a piece of gear and have the melee perk, this is advantageous in large leagues.

This melee build will make it easier for you to get started. I put this on the list instead of Inspirational because Perk requires a big CHA investment.

When coupled with Dogmeat, one of the best companion you could ask for, you will have less damage absorbed, more damage done, and more carry weight. If you have Nuka World, a fourth level can grant you +25AP, allowing you to trigger additional VATS.

If you want to have a companion, someone with a wide range would be excellent. However, if you use this build, you can become so powerful that it makes no difference. You don’t have to be Inspirational to chase advantages. If you go with Dogmeat, put off Attack Dog until later.

The sneaky melee build’s cornerstone is sneak. The main attack type used in this build, with a stealth modifier, deals significant critical damage. Later in the game, you can one-shot most adversaries and defeat tough opponents before they finish you off. This is probably not something you want to focus on until a little

A melee stealth build’s zenith is the ninja class. When it is at its lowest level, melee stealth attacks increase by 4x, and when it reaches its maximum (level 33), it deals 10x the usual stealth damage. This benefit is very absurd when combined with Blitz. If you choose to, you can launch stealth attacks from a different part of the globe. Ideal for a melee build

Critical damage rises by 50% with each rank. Because you’re utilizing Blitz, you’ll be increasing the crucial meter. We might as well take advantage of it. No, alas, sneak attacks add to, not multiply, the damage from critical hits. Thus you won’t suddenly deal outrageous 20x damage when paired with Ninja.

Fallout 4 is great for melee builds and weapons, unlike the earlier installments like Fallout New Vegas and Fallout 3.

Fallout 4 has great melee options that you can opt for. After putting in a lot of time in Fallout 4, I can vouch for the capabilities of melee builds and weapons. If you are inclined towards melee builds, you can refer to this guide for that. I hope that this Fallout 4 melee guide helps you. 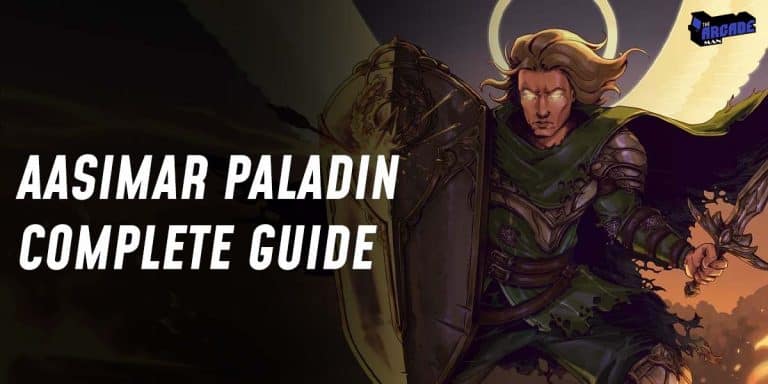 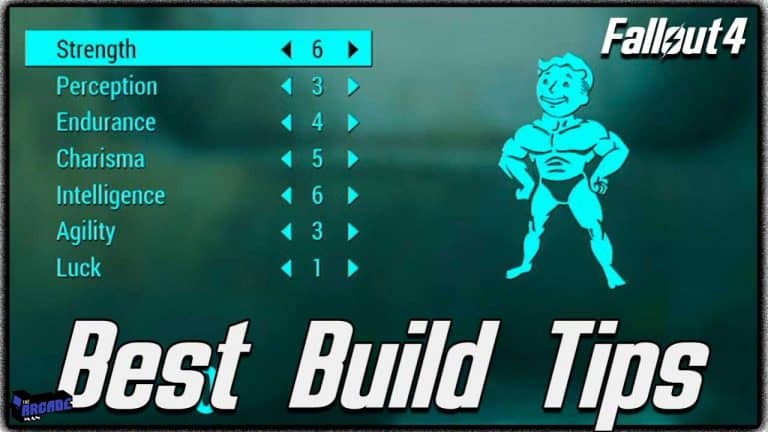 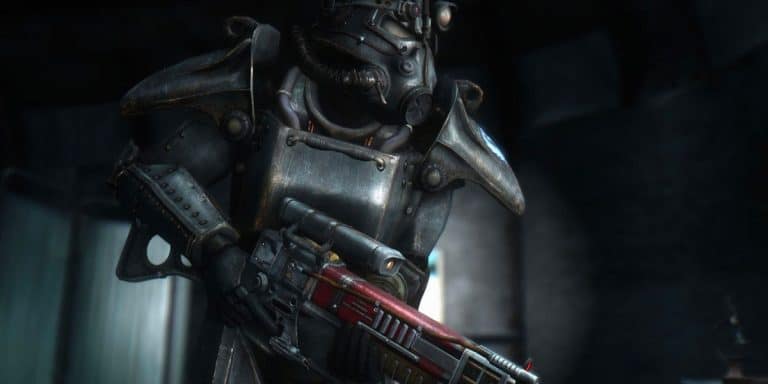 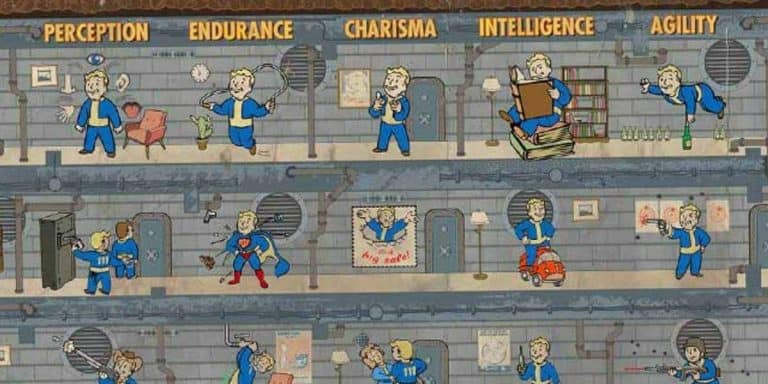 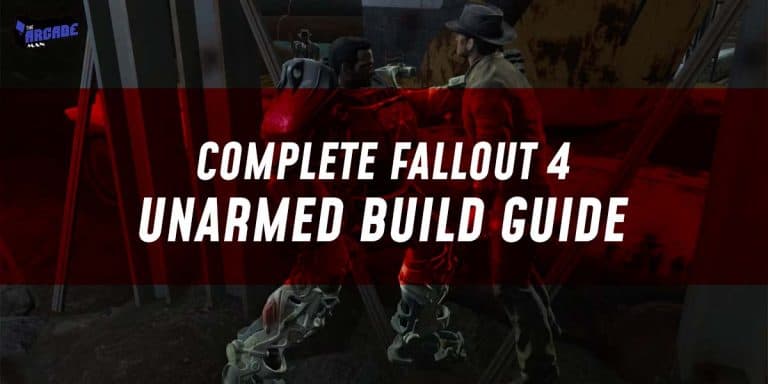